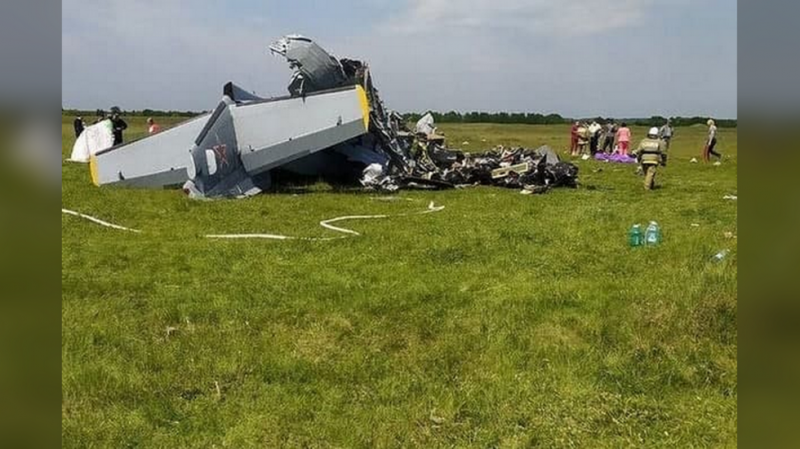 Officials said that the aircraft crashed after one of its engines failed. A decision was made to attempt an emergency landing once the problem was noticed, according to a source who spoke with Russian media. The plane was reportedly carrying a group of parachutists when the accident occured. Emergency services told the media that there were 13 people wounded. The regional government put the figure higher, at 15 injuries. A helicopter was sent to the crash site to evacuate the wounded.

The crash occurred at a ski resort around noon on Saturday just as the aircraft took off, according to news reports, citing local rescue services.