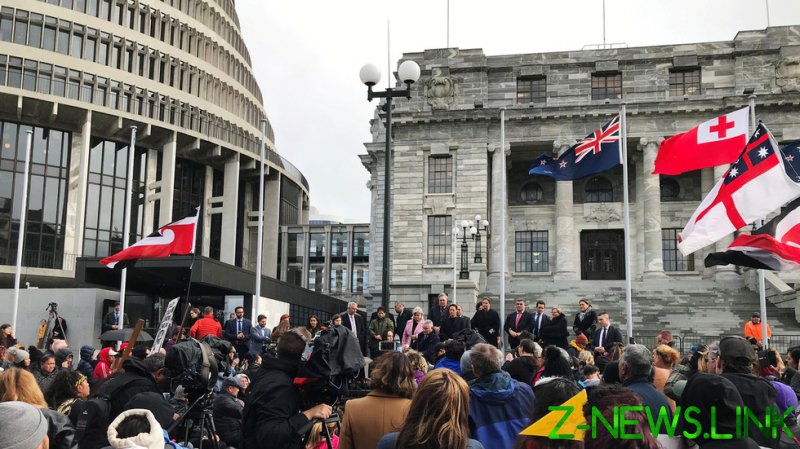 The Royal Commission of Inquiry claimed in an interim report that many children suffered abuse for years by staff at psychiatric and state care facilities, clergy and foster guardians. Some cases of abuse included rape and electric shock treatment.

“The hurt and anguish that has been caused in New Zealand’s history is inexcusable,” Minister for the Public Service Chris Hipkins said.

Almost 70 percent of the children in care system are Maori, and the report said that among those most frequently abused were “most disadvantaged or marginalized segments of the community… particularly from Maori whanau [family], Pacific families, children from impoverished backgrounds, disabled people and women and girls.”

Most survivors were aged between 5 and 17 and most were abused over a five- to 10-year period, the report said. It also revealed that up to 256,000 people were abused, or almost 40 percent of the 655,000 people in care during that period. Most abuse, including physical assault and sexual abuse, occurred in the 1970s and 1980s.

Survivors cited a “culture of silence and secrecy” and many of them now suffer mental health issues.

The Catholic Church in New Zealand will study the report to understand how to deal with complaints and prevent abuse. The Archbishop of Wellington Cardinal John Dew said: “We are deeply sorry for the harm caused to so many by the abuse they suffered.”

The Royal Commission was announced in 2018, with PM Jacinda Ardern saying New Zealand needed to confront “a dark chapter” in its history.