At Harvard, learned to store data in organic molecules 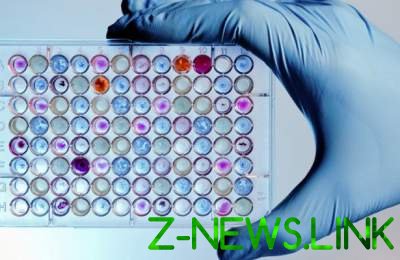 As the basis of a used metal plate with a 384 tiny holes.

Modern technologies in the field of data storage has almost reached its limit. Without a quantum leap soon, they would not be sufficient. And because scientists are already not the first year experimenting with DNA as a storage media.

Harvard University has developed a system of reading and writing data in an organic molecule, which will preserve information for thousands of years. Previously, a similar system has already shown to Microsoft, but there is used DNA. Biologists involved oligopeptides are organic molecules that consist of different numbers of amino acids.

Each byte of data is represented by combinations of oligopeptides. If a particular molecule is in the hole, it is read as 1, if not 0. That is, in each well can be encoded as a single character or pixel.

Using this approach, the researchers were able to record and read 400 KB of data, including a transcript of the lecture, photo and picture. While the technology allows to write data at a speed of 8 bits per second, and read – 20 bits per second. Accuracy reaches 99.9% uptime.