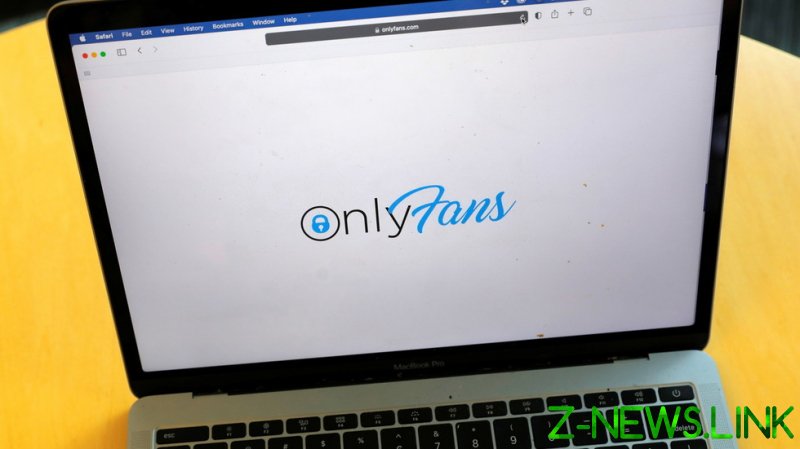 OnlyFans is used mostly, but not exclusively, by amateur sex workers to sell pornographic content. The platform uses Zendesk to track and respond to customer support requests, from both creators who post content and customers who pay for it. However, multiple people continued to have access to the software – and the customer data – after leaving the company, Vice reported on Thursday.

Support tickets accessible through Zendesk can contain credit card information, drivers’ licenses or passports, full names, addresses, bank statements, model release forms, and even Know Your Customer (KYC) selfies, in which the creator holds up an ID next to their face for verification, according to the outlet.

One former employee, who asked to remain anonymous to avoid retaliation, showed Vice the ability to access Zendesk long after leaving the company. The outlet says it was able to corroborate that “more than one” former employee continued to have access, and that OnlyFans did not respond to multiple attempts to get a comment.

“It’s a shame that they have this large company and feel they can play with people’s lives like this,” the former employee said. “Everyone on that platform, especially sex workers, need to have their information be safe and it isn’t.”

The ban was supposed to go into effect on October 1, but OnlyFans reversed its decision within days, after intense backlash from both users and content creators.