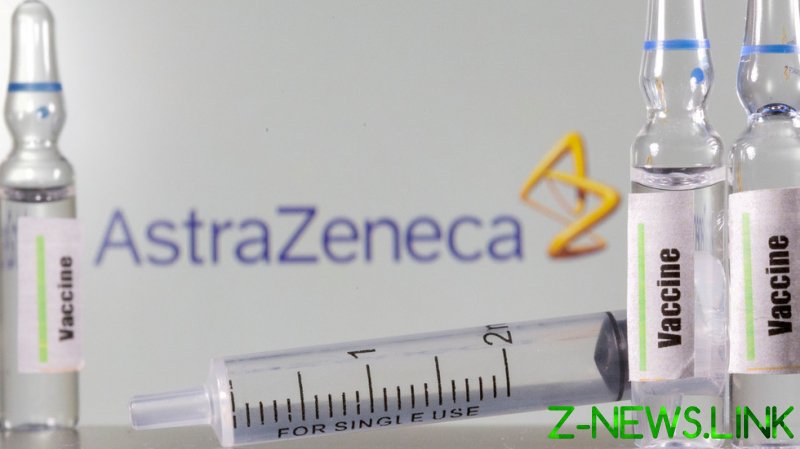 The already lagging behind vaccine deliveries are expected to be delayed further, the company admitted Saturday. The pharmaceutical giant blamed the disruption on production issues as well as on export restrictions.

The company has had trouble fulfilling its commitments to the EU, already reducing the initially agreed amount of 80 million doses in the first quarter by a half. The delivery process has proved to be very sloppy, with European Commission President Ursula von der Leyen saying this week that AstraZeneca so far has delivered less than 10 percent of the agreed number of doses.

The new shortfalls have been met with quite a reserved reaction by the bloc, with the EU simply urging the company to do its best and not focusing on the subpar delivery numbers.

AstraZeneca’s new difficulties come as several European nations suspended the use of its vaccine over reports of potential health implications. This week, Austria, Denmark, Iceland, Italy, Norway and a number of other countries postponed or restricted the rollout of the jab, following reports that some recipients developed blood clots after getting a shot.

Such moves, however, have been criticized by the World Health Organization (WHO), which insisted the vaccine was perfectly fine and there was no reason to stop using it.

“Yes, we should continue using the AstraZeneca vaccine,” WHO’s spokeswoman Margaret Harris said on Friday. “There is no indication to not use it.”

While the EU remains at odds with AstraZeneca, the bloc’s own coronavirus response has come under a new attack as well. On Friday, Austrian Chancellor Sebastian Kurz questioned the unequal distribution of coronavirus vaccine supplies between member states. Kurz alleged that some “secret contracts” might have been signed by the pharmaceutical companies and the bloc members.

“There are indications that a so-called bazaar took place there where extra agreements between member states and pharma companies were reached,” Kurz said, adding that “deliveries are not happening in line with population.”

Kurz’s allegations were followed by a letter to von der Leyen and EU Council President Charles Michel. The letter, penned by the leaders of Austria, Bulgaria, the Czech Republic, Latvia and Slovenia, called for an EU summit to address the issues of the “unfair” vaccine distribution.

“If this system were to carry on, it would continue creating and exacerbating huge disparities among member states by this summer, whereby some would be able to reach herd immunity in a few weeks while others would lag far behind,” the letter, published Saturday, reads.

Kurz’s accusations, however, have been rebuked by Austria’s own health ministry, which is insistent that the vaccine distribution process has been fair and transparent enough.