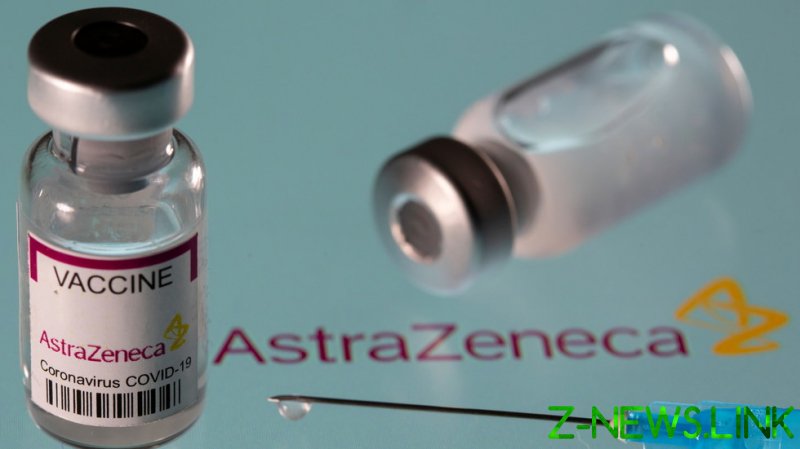 The pharma firm publicized the results of its 32,000-person US trial in the early hours of Thursday morning, reporting that the immunization is 76% effective overall and 100% effective in staving off “critical disease and hospitalization” from Covid-19. For adults over the age of 65, the company put the figure at 85%.

The new results come after US health officials publicly chided AstraZeneca for basing trial results it reported earlier this week on “outdated information,” saying the company may have presented an “incomplete view of the efficacy data.” The US National Institute of Allergy and Infectious Diseases (NIAID) urged the firm to work with regulators to review the results and “ensure the most accurate, up-to-date efficacy data be made public as quickly as possible.”

While the review published on Thursday found that “the vaccine was well tolerated, and no safety concerns related to the vaccine were identified” during the trial, the new data follows a flurry of reports in Europe and elsewhere of adverse reactions among recipients of the inoculation, many involving blood clots. At least 17 countries suspended their rollout of the AstraZeneca jab amid those reports, though several have since resumed after EU health authorities declared the vaccine safe and not related to the clotting issues, which in some cases were fatal.

However, a research team from Germany’s Greifswald University Hospital claimed last week to have found a link between the vaccine and blood clots, also known as “vein thrombosis.” The researchers said an immune response to the jab could lead to the formation of antibodies that are normally stimulated when an organism needs to heal a wound through blood coagulation, potentially creating blood clots, particularly in the brain.

Around the same time, the World Health Organization said it was still unknown whether the AstraZeneca vaccine could cause “very rare and unique thromboembolic events,” noting that a clear “causal relationship” was still not established. The WHO nonetheless concluded the jab has a “positive benefit-risk profile.”

With the AstraZeneca vaccine still awaiting emergency-use authorization in the US, the new, slightly less promising data released on Thursday could mark a setback for the company, especially amid ongoing fallout from weeks of bad press in Europe. A separate controversy erupted on the continent this week after France accused the company of failing to meet its vaccine delivery commitments, with government spokesman Gabriel Attal calling the situation “completely unacceptable.” In response, AstraZeneca insisted it was fulfilling its obligations, and that its deal with the EU merely requires it to make the “best reasonable efforts” to distribute the immunization.