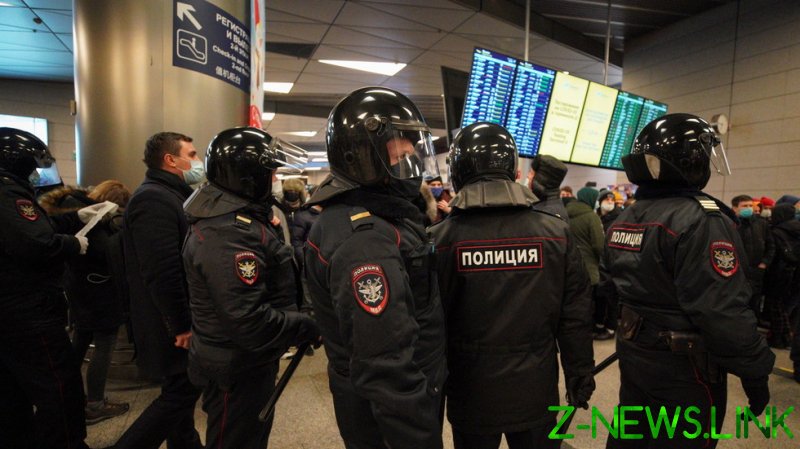 Lyubov Sobol and Ruslan Shaveddinov from Navalny’s Anti-Corruption Foundation (FBK) were detained at one of the cafes inside the airport, on Sunday, along with activist Konstantin Kotov. The reason for their arrests currently remains undisclosed.

According to various media reports, around a dozen of Navalny’s supporters have so far been apprehended by police at Vnukovo.

The airport’s administration earlier warned that public gatherings have been banned on site, officially as part of measures aimed at curbing the spread of the coronavirus. Entering the airport building is only allowed for those with valid plane tickets.

Navalny is returning to Russia on Sunday aboard a plane belonging to the airline Pobeda. Some media reports have claimed that he could be arrested at the airport over a breach of probation terms.

The opposition activist and blogger has been in Germany since late August. He was airlifted to Berlin in a coma after falling ill on a domestic flight in Russia.

Medics at the Charite clinic in the German capital claimed that their tests showed the activist was poisoned with the nerve agent Novichok, while Navalny blamed the Kremlin for being behind the alleged attack against him. A claim flatly denied by President Vladimir Putin’s spokesman.

Russian authorities have pointed out that all requests for the activist’s medical data have been left unanswered by Berlin, as have offers to investigate the incident together. 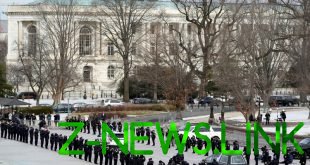 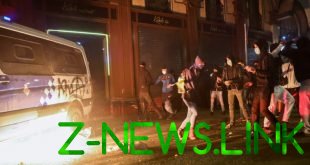