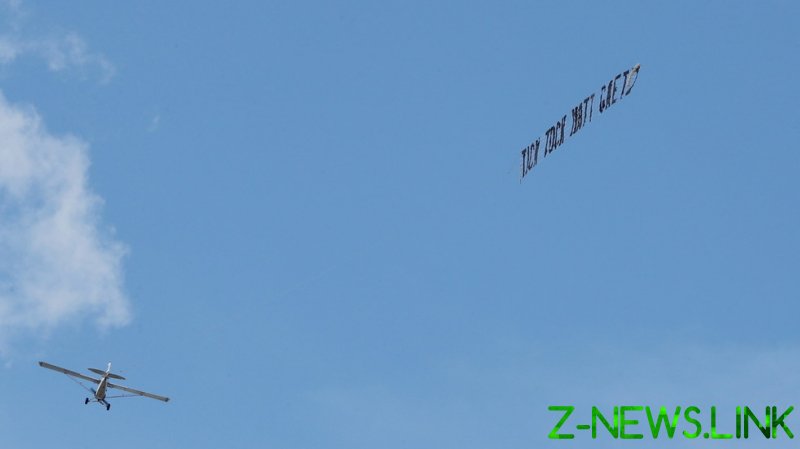 Greenberg pleaded guilty in Florida on Monday to six charges, including trafficking minors for sex, stalking, and wire fraud. The sex trafficking charge relates to Greenberg’s gifting of money to young girls he met on a ‘sugar daddy’ website. Greenberg met one of these girls, a 17-year-old, and had sex with her multiple times before introducing “the minor to other adult men, who engaged in criminal sex acts with the minor,” according to his plea agreement.

Greenberg’s case would likely not receive national attention if investigators and the media did not suspect that one of these “other adult men” was Rep. Matt Gaetz, a firebrand Republican and die-hard supporter of former President Donald Trump.

Gaetz was not named by attorneys from either side during the Greenberg trial, but is under investigation by the Department of Justice for allegedly paying young women for sex, one of whom – according to unverified media reports – was the same minor refrerenced in the Greenberg case. Text messages obtained by the Daily Beast supposedly show Greenberg implicating Gaetz and lobbying Donald Trump associate Roger Stone for a pardon before Trump’s term in office ended, but Stone questioned their veracity.

No charges have been brought against Gaetz, though the rumors also triggered an investigation by the Democrat-controlled House Ethics Committee. Gaetz denies all the allegations against him, and has claimed that the Justice Department investigation was launched by a vindictive official who tried to extort his family.

As part of his plea deal, Greenberg agreed to cooperate with investigations into other sex crimes. Again, Gaetz was not mentioned, but Greenberg’s attorney, Fritz Scheller, said back in April that this cooperation meant that “Matt Gaetz is not feeling very comfortable today.” On Monday, however, he asked curious reporters to speak to Gaetz’s lawyer instead of commenting directly.