Aspirin is fraught with pregnant 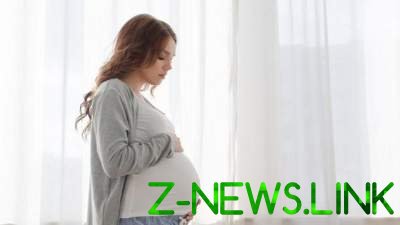 Taking this drug during pregnancy can lead to the development of cerebral palsy in your baby.

According to researchers from the University of Copenhagen, children are more likely to suffer from cerebral palsy if their mother took Aspirin while pregnant.

According to the findings, newborn infants was almost 2.5 times more likely to develop an incurable condition that leads to problems with speech and movement.

To come to such conclusions, the experts reviewed 185617 mothers and their children, interviewing mothers about the use of painkillers during pregnancy. About 5,000 women took Aspirin, and almost the same number of women took Ibuprofen.

Almost 90000 women used Paracetamol. From 357 children were diagnosed with problems associated with the brain, and children born to mothers who took Aspirin during pregnancy, were at higher risk of developing cerebral palsy on both sides of the body.

Doctors believe that Aspirin and Paracetamol can cause toxic toxicity in the developing brain, leading to damage, or can compromise the level of maternal hormones, is essential for regulating brain development of the baby.

Scientists insist that these results do not prove that these drugs directly cause cerebral palsy, and to confirm this connection, more research is needed.