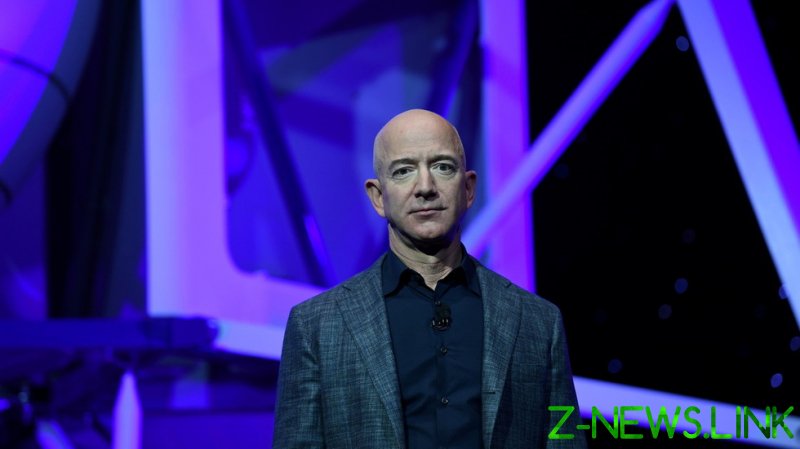 Bezos will take a 10-minute test flight to space on July 20 with his brother Mark, along with a tourist who paid $28 million for the privilege, aboard the New Shepard reusable rocket created by Bezos’ Blue Origin aerospace company.

Though many people across the world have been eagerly anticipating the demonstration of a new stage of space technology, thousands of others came together to argue that Bezos – who is worth nearly $200 billion – shouldn’t be allowed to return.

The joke ‘Petition To Not Allow Jeff Bezos Re-Entry To Earth’ has received over 9,500 signatures as of writing, and claims Bezos is actually Superman villain Lex Luthor “disguised as the supposed owner of a super successful online retail store.”

“However, he’s actually an evil overlord hellbent on global domination. We’ve known this for years. Jeff has worked with the Epsteins and the Knights Templar, as well as the Free Masons to gain control over the whole world,” the petition continues, accusing him of being “in bed with the flat earth deniers” as “it’s the only way they’ll allow him to leave the atmosphere.”

People who signed the petition also called Bezos “a cancer upon this planet” and asked the Amazon founder to take fellow billionaire Elon Musk with him.

“We want Jeff Bezos to buy and eat the Mona Lisa” has received over 6,800 signatures as of writing and the description simply reads, “Nobody has eaten the mona lisa and we feel jeff bezos needs to take a stand and make this happen.”