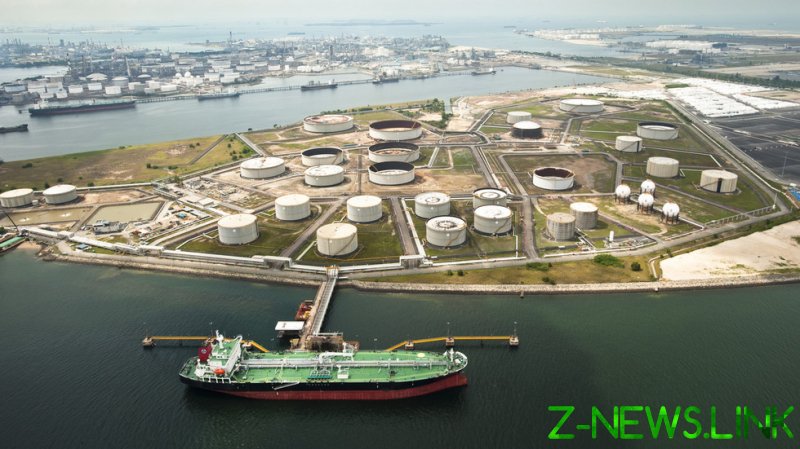 Roughly 71.7 million barrels of Russian crude were delivered to Asia last month, more than twice as much as Russia shipped to the region prior to the launch of the military operation in Ukraine. The resulting Western sanctions and the threat of an oil ban forced Moscow to redirect the shipments and, according to the publication, shipments to Asia have been growing at a high rate.

“Some of the interested buyers in Asia are more motivated by economics rather than taking a political stand,” Jane Xie, a senior oil analyst at Kpler, said, as cited by Bloomberg.

Most of Russia’s redirected oil was shipped to India and China. Russia recently offered a hefty 25% discount on its oil, and media reports state that both India and China have been discreetly buying it at the lower price in recent weeks. 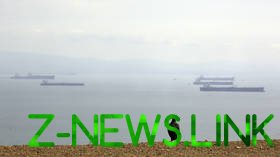 Asia receives Russian oil by sea. According to industry consultant FGE, the volume of oil transported by sea will increase by 45 to 60 million barrels in the near future due to Russia’s expanding trade with Asia. As of May 26, around 57 million barrels of Russian flagship Urals crude and 7.3 million barrels of Far East ESPO crude were reportedly in transit at sea, against a mere 19 million of Urals and 5.7 million of ESPO in late February, according to Kpler.