Home / WORLD / As US stalls on extension of New Start treaty seeking to gain control over China, the world is on verge of dangerous arms race

As US stalls on extension of New Start treaty seeking to gain control over China, the world is on verge of dangerous arms race 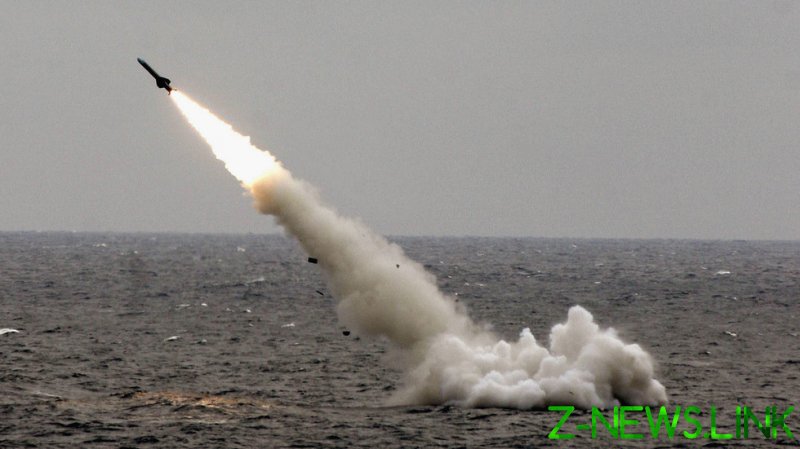 When a third round of nuclear arms-control talks concluded this week in Vienna, it was clear that the American and Russian sides were still at odds over commitments to renew the New START treaty. The treaty, signed in 2010, limits the number of strategic nuclear weapons deployed by each side. However, if it expires in February next year, as it is set to do, then there will be no statutory limits on the build-up of nuclear forces – for the first time in decades.

Potentially, the situation would resemble the height of the Cold War when the US and the Soviet Union engaged in a dangerous and financially ruinous arms race.

Russia has said it is willing to extend New START without preconditions for another five years. But the US has made its continuation of the treaty conditional on China being included in a new trilateral arms-control deal.

A new three-way arms-control treaty involving the US, Russia and China would be dauntingly complex and probably would take years to negotiate. Further complicating the matter is Russia’s reasonable contention that any such comprehensive treaty should also include other nuclear powers, such as America’s NATO allies Britain and France.

China has said it has no problem with disarmament talks in principle, but that in the short-term the onus is on Washington and Moscow to first show commitment to the existing control arrangements since both of those powers possess over 90 percent of the world’s nuclear stockpile. China’s nuclear arsenal is reckoned to be a fraction (five percent) of either the US’ or Russia’s.

It seems quite clear that the US is prevaricating over the New START treaty with the deliberate intention of risking a new global arms race. The unspoken purpose is to put pressure on Moscow and Beijing to come to the negotiating table as demanded by Washington for a trilateral deal – or face the grim prospect of nuclear escalation.

Instead of honoring its bilateral accord with Russia, the US wants to use that as a convenient way to extend control over China, which has emerged as the major global rival to America’s presumed dominance.

Russia and China are refusing to cede to Washington’s negotiating tactics. Moscow says it wants to extend New START but “not at any price” – meaning it will not bow to Washington’s demand for China to be included in arms talks. For its part, Beijing has also rebuffed US cajoling, and insists that Washington must first fulfill its international obligations for disarmament.

Lamentably, that means as things stand under the Trump administration the New START treaty is doomed to terminate in six months. In that event, the last remaining pillar in the architecture of global arms control will disappear. Recall that this caps a protracted period of undermining global security at Washington’s initiative. The US side did away with the Anti-Ballistic Missile (ABM) treaty in 2002, the Intermediate-range Nuclear Forces (INF) treaty last year, and the Open Skies Treaty earlier this year.

In a geopolitical climate of increasing tensions whipped up primarily by the US towards Russia and China, the last thing the world needs is the removal of another major nuclear weapons agreement.

The Trump administration says it wants to negotiate a comprehensive arms-control deal with Russia and China. But it’s going about it in the most counterproductive way. Such deals require a bedrock of mutual trust. Everything about Trump’s approach suggests bad faith and reckless incitement of tensions as a negotiating ploy.

Perhaps Russia and China can avoid being sucked into the vortex of an arms race with the US. Maybe Trump won’t get elected in November and a Biden administration might step in at the last moment and extend New START.

In any case, one thing is sure. The United States’ government at present is willing to unleash a demonic global arms race, all for the sake of satisfying its selfish strategic interests with regard to controlling Russia and China. The self-proclaimed “leader of the world” is behaving like a psychopathic pyromaniac.