Home / Society / As the students defended the men’s honor

As the students defended the men’s honor 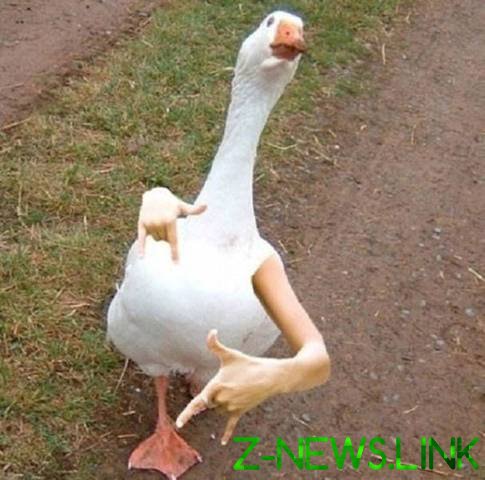 Among my peers in 1948, the intelligence is not enough appreciated. The hierarchy is almost exclusively determined by physical force. Each boy knew his place: he who “gives”to whom he “gives”.

When in doubt, the asset of my male Russian ten-year school required to “skirmishes” – duel. For skirmishes on the outskirts of the school was a special place. Pre-selected authoritative judge or two second specified criterion for the end of the fight: “to the blood or to tears”. “To tears” I tried not to agree too traumatic. However, if one of them could experimentally prove that he is too weak nose – he was to meet.

Doubting the judge before the “clash” he was hitting the nose of the duelist, and he allowed only one hit. If this blow was immediately bleeding conditions skirmishes “to tears” was considered correct.

“To stictica” was allowed only fists without the gloves, to kick legs and in the crotch is prohibited. If the buttons are large – the garment removed. This files most often fought in the top of the pants and the shirt. Before the fight everyone must demonstrate your palms on the lack of knuckles. Violators of these rules was cruelly punished by the crowd of witnesses and spectators.

Because the school was large, and the clashes are limited and only one thing, duelists sometimes have to wait long for their turn. First tough was stykalsya senior, and when the turn came to us, first-graders, the whole area was in the blood. But to endure the time of “clashes” was indecent. Sometimes delayed for a few hours, there were occasions that the witnesses went home, and the clash of first-graders happened in the presence of only one judge. It certainly diminish the performance, but the judges were usually chosen credible, and their opinion was trusted.

So it was built the boys a hierarchy. In addition to justice, it was still useful: it was not necessary for every small to solve the conflict by force. Anyone know who is obliged to give way, who can squeeze. Don’t want to concede on,”to stictica”. The boys followed the chain of command. “Lawlessness” here was extremely rare. Isolated antisocial types, do not recognize the established hierarchy, squeezed out of the team: with them were carried out.

Parents get involved in these relationships only in exceptional cases. Complaining senior was considered indecent. For example, me boys for some fault once punished with a prohibition to leave on the asphalt Piglet – “asphalt”where we usually played barefoot football. And I did not come out, probably within a month, yet not without a Mother, knew the Father. Followed by a questioning. I, of course, is partisan, did not give collisions, but the Father, without going into detail, made me pointedly in the presence of the boys to go on “asphalt” and, thus, the power reception conflict were eliminated without losing face sides.

I was shorter than peers. Probably, to the fourth class physical education classes were standing on the growth of the second or third, but, alas, not from the beginning and from the end. The spine was sticking out like a chicken kanavinskogo, and arms and legs are thin, like Pinocchio. So most of my friends were stronger than me. And not just to defend his honor.

I had a bosom friend – a classmate of Valery Leonov. Together with him we went to school, arm in arm, walking in the same team played in various children’s games. He had two older brothers with the nicknames Fly and Leon. All three were remarkably noble and unselfish, lived on the contents of the single mothers, cleaners. They were always ragged and hungry, so Mom, wherever possible, invited Valery to dinner with us, helped to organize them with me in the summer pioneer camp. Total box wrappers were evidence of our Holy friendship. Valery was a little bigger than me and probably stronger. The boys thought he was me “give”, but he, in kindness, gave way to me. To stictica we did not want such a breach of ethics is bothersome.