Home / policy / As the coronavirus will affect the vote on the Constitution?

As the coronavirus will affect the vote on the Constitution? 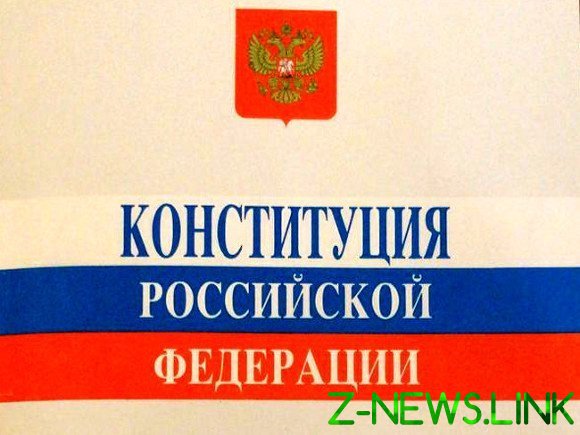 First, for the government there are no good solutions. If to be active, to cancel the event etc, I would say that there are few cases, the government does not want people to go to rallies, and on the health of people, no one cares. If the government accept the liberal epidemic measures, will panic that the government is hiding everything, so people went to vote.

Not to react too. Probably, it will be canceled mass events and more. But the question is, what people do? They climb to read online instead of having to go to a soccer game or a festival jam, and there about the usurper says. The mood will not be better, the chance to read unwanted power information increased. And the longer people will have nothing to do, after all, and even economic problems, people will not spend time in the uncovered shopping centers, the more they will think about the protest. What else is there? In all the government’s fault. The eve of the vote!

But the most dangerous, if the government will allow the panic, and before that, just one step after the cancellation of the events. The panic in the West is buying in the shops of everything from toilet paper to canned food, the hype and empty shelves. No better opposition campaigning before the vote, and can not be.

And no wonder the law disappeared the voting date. It will determine the President. And the likelihood is that it will be postponed to an earlier or later date. Moreover, quarantine, real, not fake, will reduce the promotional opportunities.

We can not exclude the transfer the very next week to all terminate in the mode of blitzkrieg, or, more likely, at the end of March. Because to move to a later deadline, means to force people to vote after the negative emotions from quarantine and very likely cancellation of celebrations on 9 may and the Championship of Europe on football.