Home / WORLD / As tension builds around Ukraine, US poised to arm Kiev with advanced weaponry – CNN

As tension builds around Ukraine, US poised to arm Kiev with advanced weaponry – CNN 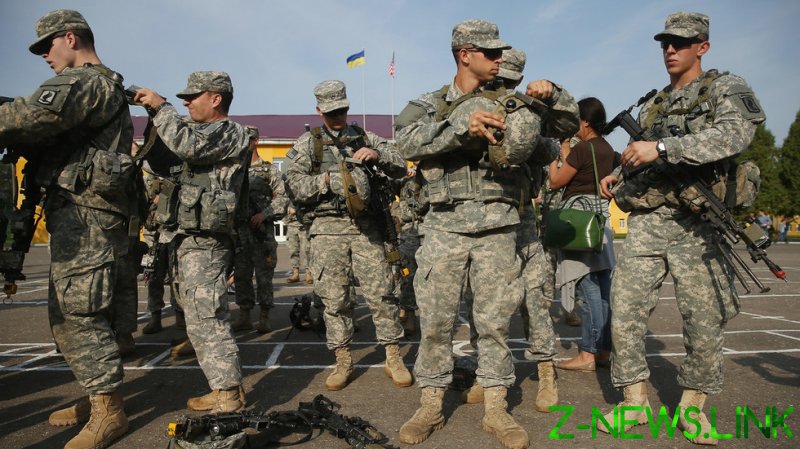 Citing its customary unnamed sources, the TV network relayed that US President Joe Biden’s administration was considering dispatching unused Russian-made Mi-17 helicopters for use by Ukrainian forces. The planes were initially bought by Washington to be transferred to the Afghan Army.

However, the network’s unnamed sources also allegedly noted concerns that the shipment of advanced missile systems and helicopters would be seen in Moscow as a significant escalation.

In recent weeks, American officials have expressed concern that Russia is planning to invade Ukraine, despite Moscow’s insistence that its troop movements are simply internal maneuvers. Ukraine originally denied the claims and accused US media of spreading propaganda.

Last week, US Secretary of State Antony Blinken said that Washington did not understand Moscow’s “intentions,” but observed that the White House had prior experience dealing with Russia and Ukraine.

“Our concern is that Russia may make the serious mistake of attempting to rehash what it undertook back in 2014 when it amassed forces along the border, crossed into sovereign Ukrainian territory and did so claiming falsely that it was provoked,” Blinken said.

November has also seen multiple sources in the Biden administration brief American media, such as Bloomberg and Forbes, over a possible “Russian invasion.”

However, in a statement issued on Monday, Russia’s Foreign Intelligence Service (SVR) insisted that all rumors of an invasion are an invention of the US State Department.

“According to data we have received, the US State Department is using diplomatic channels to share with its allies and partners absolutely false information about the concentration of forces on our territory in advance of a military invasion of Ukraine,” the SVR’s communique said, accusing Washington of “actively intimidating” the world.