As Taliban gains ground, Pentagon says US withdrawal from Afghanistan more than 90% complete 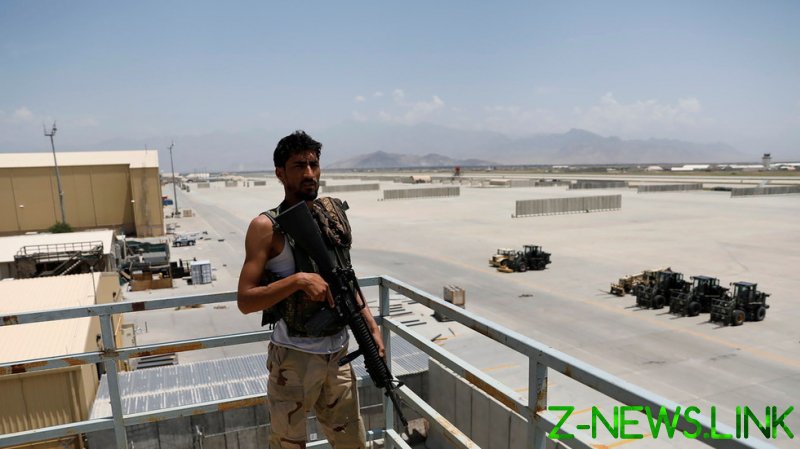 Central Command added that more than 17,000 pieces of equipment had been transferred to the Defenсe Logistics Agency for disposition, and seven military facilities had been handed over to the Afghan Ministry of Defense.

The progress of the pullout remains unclear beyond this point, as Central Command noted that, “for operational security and to preserve force protection,” further withdrawal figures would not be publicized.

The US will likely leave a small number of troops behind to protect its diplomatic mission and Kabul airport, but the Taliban told the BBC on Monday that it would demand all foreign troops leave the country by September, or risk being treated as occupiers. Amid the US withdrawal, the Taliban rushed to capture territory abandoned by the Americans, with the militants now claiming to control around a third of Afghanistan’s 421 districts.

Taliban clashes with the Afghan military drove several hundred border guards into neighboring Tajikistan over the weekend, as more than a dozen districts fell to the militants in a day. Despite its lightning-fast advance, the Taliban is not seeking to capture the Afghan capital of Kabul, a spokesman told the BBC on Monday.