Home / policy / As soon as possible to collect ticks

As soon as possible to collect ticks 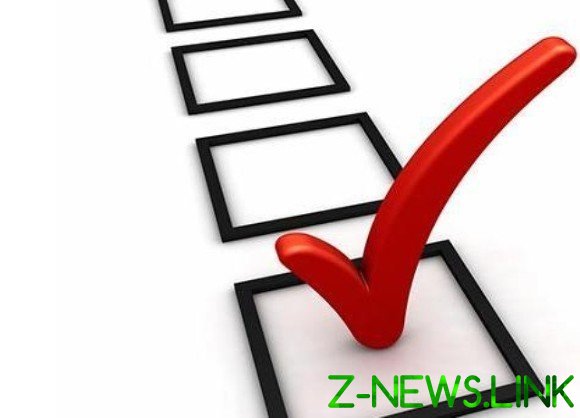 The decision is still pending, but it is too beautiful and too obvious to accept. First vote for zeroing tried to combine with the anniversary of Lenin’s and to throw people off in the middle of the week. Ilyich came bobble. Bad karma of the leader of the proletariat, and here in the process. The virus disrupted and the vote, and the Parade, and a lot more of the favorite pastimes of our nobility. But it’s time to take revenge. And the idea is even more interesting. Now we need to strike a triple blow! And according to the Constitution, and the long-defeated Nazis, and coincidentally again a day off during the week.

The people in the two months quarantine is no rest yet — we need to strengthen! Now in Vogue conspiracy theories. And I won’t be surprised if the rapid release from the quarantine due to, including, and the desire to quickly resolve the issue of Zeroing. But at the same time to revive the winning agenda. Like what’s the point to hurry: let the situation calms down completely, removed all restrictions, in the fall, the people will come down, exhale and quietly vote. But hurry comrades. They’re powers Putin could extend a year or two before the end of the period for him to rule and reign. But confidence in the future they don’t have any! We must strike while the iron on the spot. On the one hand, the situation can stabilize. But on the other hand — not a fact!

Who can exclude the second wave of the virus? In summer it might be harder, but will be cooler — he’s a dog, again quicken. We have the first wave was not really in many regions, God knows what will happen next. In the economy the situation will not improve. The removal of restrictions will give a short psychological effect, and people will quickly realize that they are in the ruins. They, by and large, already now not to fanfare and parades. They now understand that fuss around the Constitution has for them no meaning and is needed as a fish umbrella.

And after a few months it will be even more pointless. Therefore, it is necessary to take the time to quickly put the lid on all the going, to throw to the population of another day on the booze, to collect ticks from the pensioners till they all were dead from kovida, and then it doesn’t matter — their future power, as she seems to provide.

And then for any new ride, will you tell today that cleaning up the mess should the regional authorities, which on the ground know best what to do. Importantly, the Kremlin fortress in Moscow, all remained as before, in perpetuity.