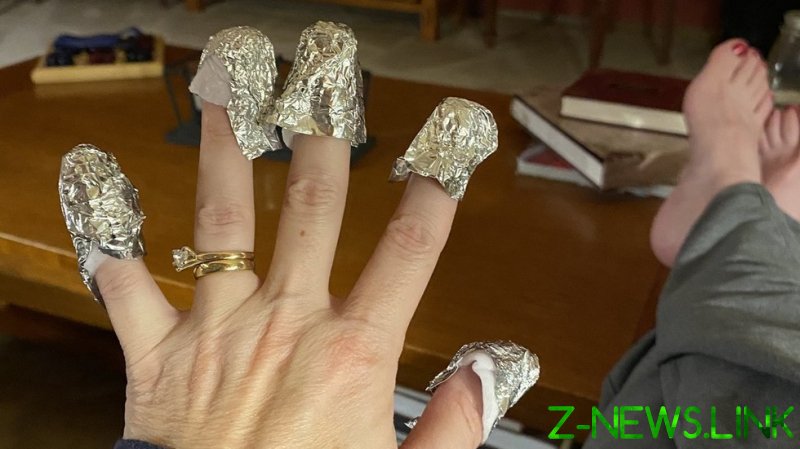 Clyborne posted a photo to Twitter which showed her removing her manicure on Thursday evening.

“Why the Army thinks a French Manicure is an ‘obnoxious’ color compared to the civilian world which views it as an understated yet professional look is beyond me,” she complained, adding, “But I have to be in uniform tomorrow, so here we are. It looked nice while it lasted.”

Clyborne also explained that though the Army permits her to wear an American manicure, “it’s a weird pink that doesn’t look as nice.”

The post was soon ridiculed by Americans who questioned why such a high-ranking servicewoman was complaining about her nails online.

“This is what an empire in decline looks like,” reacted one person, while another joked, “America’s enemies are trembling at this I’m sure.”

“After what happened in Afghanistan, you’d think Generals would keep this nonsense off of their social media. Our military is in rough shape in terms of leadership,” a concerned American opined, before Malaysian journalist Ian Miles Cheong claimed “military suicides have doubled” under Clyborne’s “watch” – a reference to a report which showed significantly more soldiers had died from suicide during the Covid-19 pandemic than from the virus itself.

Others demanded Clyborne delete the post, calling it unprofessional and arguing that it could undermine discipline in the armed forces, and Cliff Simms – a former special assistant to President Donald Trump – called on US military leaders to take a social media break “for a while.”

In July, another US Army major general, Patrick Donahoe, was criticized for calling one online critic “a shill for Putin” after he asked how many wars the general had won.