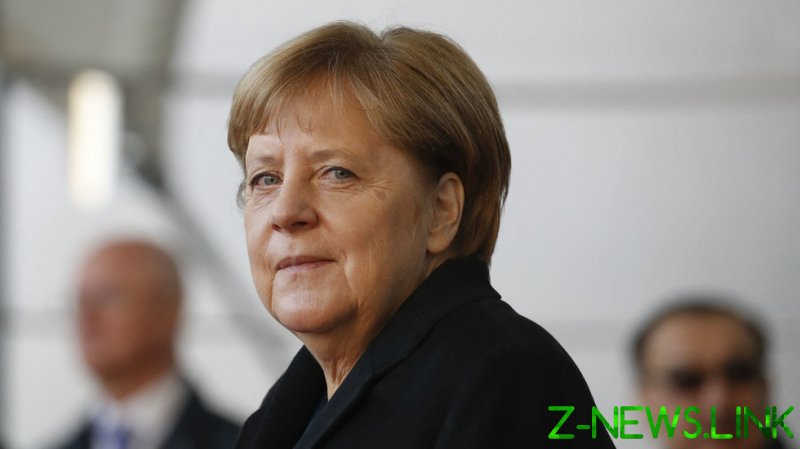 In a statement issued on Friday, the Kremlin said the summit between the two leaders would go ahead on 20 August, and that a number of international and regional issues would be up for discussion.

A German cabinet spokesperson confirmed that Merkel would visit Moscow before then traveling to Ukraine to meet with President Volodymyr Zelensky.

The veteran German chancellor, who has held her country’s top job since 2005, is preparing to step down in fall this year, having announced she will not seek a fifth term in office.

At a meeting of EU leaders in June, Merkel, along with French President Emmanuel Macron, made the case for opening up bilateral diplomatic channels with Moscow.

Pointing to the recent meeting between Putin and US President Joe Biden, she argued that “in my opinion, we as the EU must also seek direct contact with Russia and the Russian president.”

However, representatives of member states including Lithuania and Poland were more cautious, expressing concern over the plans.

Germany remains one of Russia’s most important economic partners, despite growing tension between Moscow and the West. Work on the vast Nord Stream 2 pipeline, linking the gas fields of Siberia to consumers in Central Europe, has continued with the backing of both Putin and Merkel, in the face of US sanctions and objections from Ukraine.

Last month, Washington announced it would drop its objections to the project in exchange for commitments from Berlin to support Kiev’s calls to maintain gas flow through Ukraine’s overland, Soviet-built pipeline network, from which it draws billions of dollars in transit fees.

In addition, Germany will subsidize the country’s green energy businesses in an effort to wean it off economic dependence on Russian fossil fuels.

Just weeks ago, Zelensky accused Merkel of having sold out his country in order to do business with Moscow. According to the Ukrainian president, his German counterpart “held out for seven years, but in the end, she pretty much gave up her Ukrainian interests in favor of Russia.”