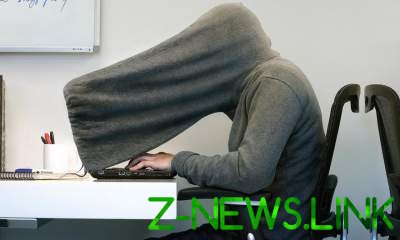 Dependence on the Internet and smartphones affect the chemical composition of the brain.

Scientists from Korea University (Seoul) conducted a study of the biochemistry of the brain nineteen men, whose average age was 16 years old, suffering from Internet addiction.

In the study, researchers using magnetic resonance spectroscopy measured the content in the brains of two neurotransmitters — gamma-aminobutyric acid (GABA) and glutamate.

In the experiment, there was also a control group consisting of healthy participants. GABA is a neurotransmitter that has an inhibitory effect on neurons. For example, increase the content of GABA under the influence of alcohol is explained by the “stultifying” effect of alcohol.

Furthermore, GABA suppresses unwanted thoughts. Glutamate, on the contrary, has a stimulating effect. First, the contents of neurotransmitters were measured in all participants. After this twelve men from the experimental group for nine weeks took a course of cognitive behavioral therapy that was supposed to help them get rid of the addiction.

After the course the level of neurotransmitters again measured. It turned out that the participants of the experiment with Internet – and mobile-zavisimosti GABA content dominates glutamate in the anterior cingulate cortex — a brain area that participates in decision-making, anticipation of reward, empathy, and emotion. Those participants who completed a course of therapy, the ratio of GABA to glutamate was normal or close to it.

The researchers compared their results with similar studies on the relationship between the content of GABA, depression and anxiety.

According to the researchers, the ratio of GABA and glutamate were correlated with dependence on the Internet and smartphones just as it is associated with depression and anxiety disorder.

The results of the study will be presented November 30 at the annual meeting of the Radiological society of North America. Earlier, a team of American scientists have linked excessive use of gadgets with an increased risk of depression and suicide in adolescents.