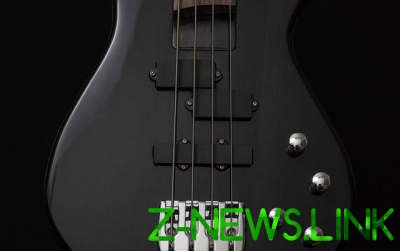 For the album recording were not used familiar tools.

The neural network created the music tracks in the style of Black Metal that is very reminiscent of the works of the people.

The song titles as the music was generated without human intervention.

Album Coditany of Timeness was created in the framework of the project Dadabots, run by musicians and researchers in the field of artificial intelligence CJ Carr and Zack Zukowski. To create music they use highly modified algorithm SampleRNN.

Software smashed into pieces music new York black metal group Krallice with their album Diotima. The segments of the compositions was loaded into a neural network for analysis. The network listened to the snippet and try to guess which section will be next. The training was considered successful, if the program guessed correctly.

“At the beginning of training, the sounds it produces, very noisy, grotesque and texture. As soon as it improves your training, you already start to hear elements of the original music, which gradually appears more and more,” say the developers.

It took more than three days and five million cycles to ensure that the music really began to resemble the Black Metal genre. The resulting album consists of just five songs.

It is noted that machine learning methods allow artificial intelligence to perform a huge amount of content and to give something totally new on the basis of these data. Practice shows that this can be used to create various works of art – like music, for example, paintings.