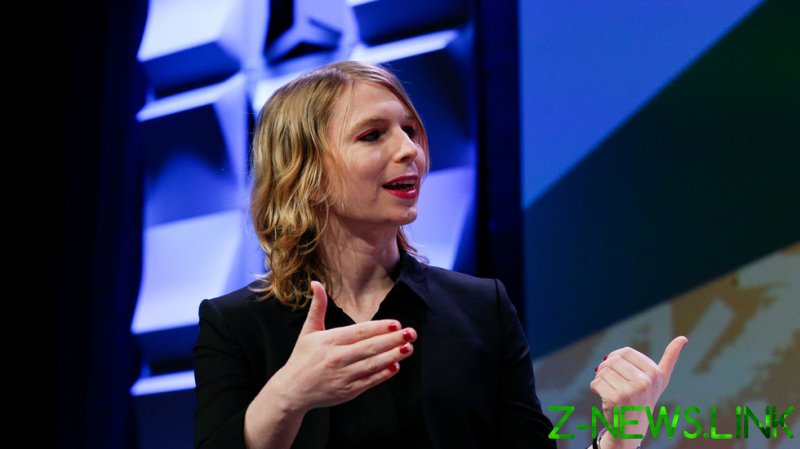 Across the world, restrictions imposed last year to slow the spread of Covid-19 are finally being lifted, albeit at varying speeds. Within the US, some states are essentially open, while others are only tentatively easing their rules. However, as this process continues, and as more and more Americans get vaccinated, recent polling has found that significant numbers even among those who have been immunized are hesitant about resuming their normal social lives.

Chelsea Manning understands the feeling. Speaking on an episode of the ‘Bad Faith’ podcast published on Monday, Manning compared the society-wide emergence from lockdown to her own emergence from solitary confinement, an experience she went through multiple times during her seven years in a military prison.

“I’m so starkly reminded of watching people who spent significant times, six or eight months, in maximum security, coming back into the general population,” she told hosts Briahna Joy Gray and Virgil Texas. “And people who are in those conditions, it takes time for them to come back to being social again.”

“People are going to say that’s a wild comparison,” Gray responded, “just because of the gravity of solitary confinement.”

“I spent 11 months continuously in solitary confinement,” Manning replied. “And the first time ever I was terrified of leaving my cell.”

The long-term effects of this cataclysmic event, and the lockdowns, are going to be years. Like, people are going to take years to recover from this.

Manning, who had not yet transitioned to female and was known as Bradley, was arrested in 2010 for leaking classified material – some of which depicted potential US war crimes in Iraq and Afghanistan – to WikiLeaks. Charged with espionage, she was locked up at a Marine Corps brig in Virginia that year. Manning was later transferred to a military correctional facility in Fort Leavenworth, Kansas, and was sentenced in 2013 to 35 years there.

Manning’s sentence was commuted in 2017 by outgoing President Barack Obama. However, she served another stint in jail in Virginia between 2019 and 2020 for refusing to testify to a grand jury against WikiLeaks founder Julian Assange.