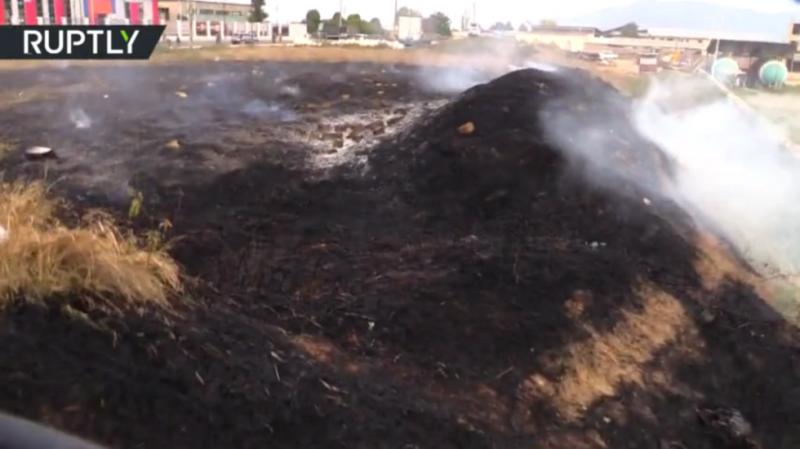 The shelling of Stepanakert, a city of 55,000 residents located in the middle of the disputed border region, has left many people injured and civilian infrastructure damaged, the Armenian authorities reported on Friday. An order to put the national military on the highest level of combat readiness followed shortly afterwards.

“The units have prepared to accept personnel and hardware. The process of raising their strength to full levels is underway. All units of the Armenian armed forces have been deployed to defensive positions,” the ministry said in a statement.

The disputed region unilaterally split from Azerbaijan three decades ago amid a bloody war, in which Yerevan supported the predominantly ethnic Armenian population there. Baku considers Nagorno-Karabakh and areas under the control of its de facto authorities occupied by Armenia.

The ongoing hostilities erupted last Sunday, with both sides accusing each other of setting off the surge of violence. After the fighting broke out, Armenia announced full mobilization. The next day, Azerbaijan followed its rival, starting a partial mobilization.