Home / WORLD / Armenia and Azerbaijan speak to Russia amid escalation

Armenia and Azerbaijan speak to Russia amid escalation 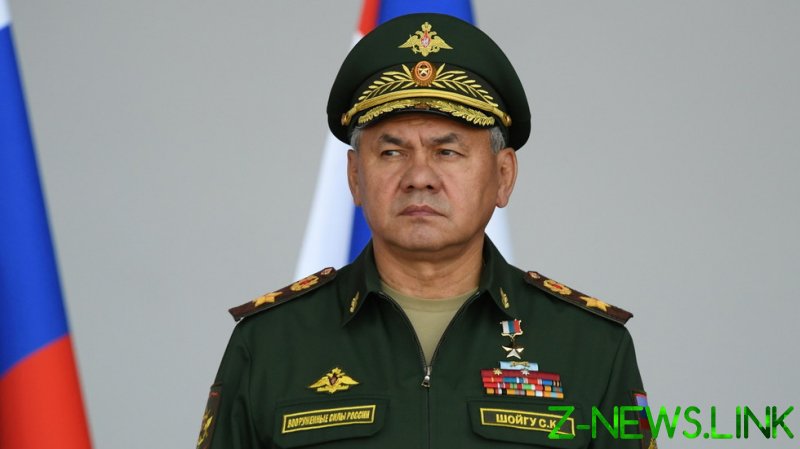 Shoigu called on the two countries to stop all activities that threaten to escalate the situation, the Russian Ministry of Defense explained.

Armenia has accused Azerbaijan of invading its territory and capturing a dozen servicemen and four positions along the border. Baku’s forces are using tanks and artillery as well, Yerevan claimed.

Azerbaijan said it was acting in self-defense, targeting Armenian anti-tank weapons that fired on its positions over the weekend.

Russia helped mediate an end to the fighting over Nagorno-Karabakh in November 2020, which saw Azerbaijan recapture most of the disputed territory held by the Armenians since a bloody conflict in the early 1990s. The mountainous region, populated mainly by ethnic Armenians, is located inside Azerbaijan’s internationally recognized borders and has been a bone of contention between the two Transcaucasian countries since they declared independence from the Soviet Union.