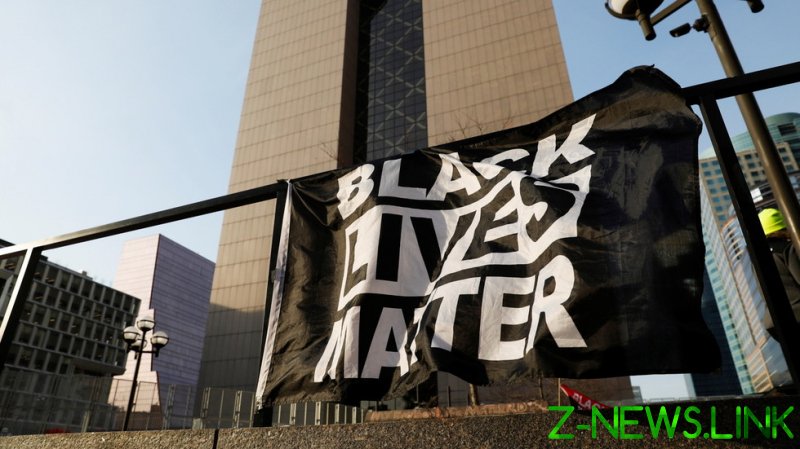 Footage hit social media on Sunday of an officer-involved shooting in Burnsville, Minnesota. The tapes showed the before and after of a chase with police, where a suspect jumps from a moving vehicle, runs into traffic, and attempts to take another while waving what appears to be a firearm.

The suspect was later shot by police twice in the chest and was in cardiac arrest as he was transported to the hospital.

The suspect was shooting out of a back window at the police, according to MNCrime, which covers crime in Minnesota.

Officials would only confirm that there was an officer-involved shooting in the area.

Despite the full details not being known and footage appearing to show an armed and dangerous suspect, BLM protesters gathered in Brooklyn Center to protest police brutality were reportedly ready to head to the scene of the shooting. They even held a moment of silence on their knees after learning news of the shooting.

Though some activists told local media they were ready to make the march to the shooting, the group eventually decided against it because “they need more information about what happened in Burnsville first.”

The kneeling demonstrators earned mockery from critics on social media for being ready to protest the shooting of an armed carjacker on a short notice – just because he was shot by police – without bothering to check what was already known about the case, let alone waiting for the full details to be revealed.