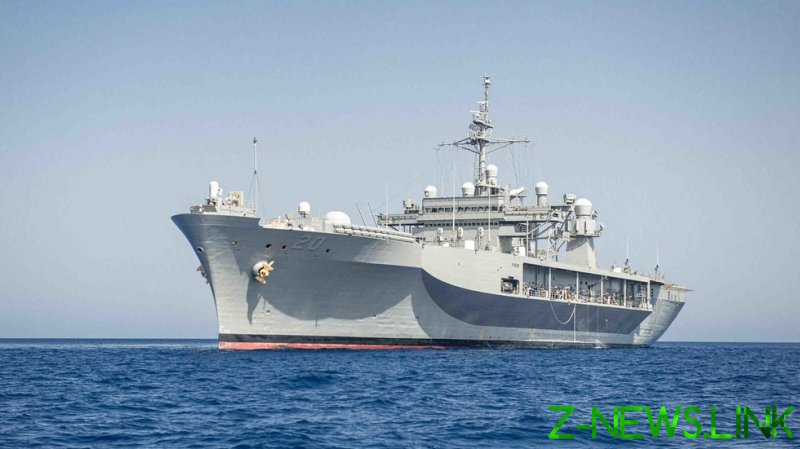 Commenting on the ongoing visits by American warships, including a guided missile destroyer, to the Black Sea, Sergey Shoigu remarked that the Russian military was well aware that such vessels “have long-range precision weapon systems on board” and were not deployed to Russia’s underbelly “for a tourist cruise.”

Speaking with Russian media, the minister said the national military was closely monitoring all such missions and presumed that “at any moment, any provocations are possible” citing a “recent incident with a British ship.”

Shoigu was apparently referring to the June incursion by the Royal Navy’s destroyer HMS Defender into the territorial waters of Crimea. The UK considers the peninsula part of Ukraine and deliberately sailed through Russia-controlled waters to reiterate that message.

Russian coast guards fired shots to warn off the British warship. Russia treats Crimea as its territory, saying its people exercised their right for self-determination to break away from Ukraine and rejoin Russia in 2014.

Other senior Russian officials, including President Vladimir Putin, publicly expressed the Russian government’s discontent with NATO missions in the Black Sea. Commenting on the current US deployment, the president mused that it “could be seen through binoculars or through the sight of our defense systems.”

The US Navy Arleigh Burke-class destroyer USS Porter entered the Black Sea on October 30. The Blue Ridge-class amphibious command ship USS Mount Whitney, which serves as the flagship of the US Sixth Fleet, joined it on November 4, after making a port call in Istanbul. The two are in the Black Sea to “further enhance collaboration between US and NATO forces at sea” the US Navy said.