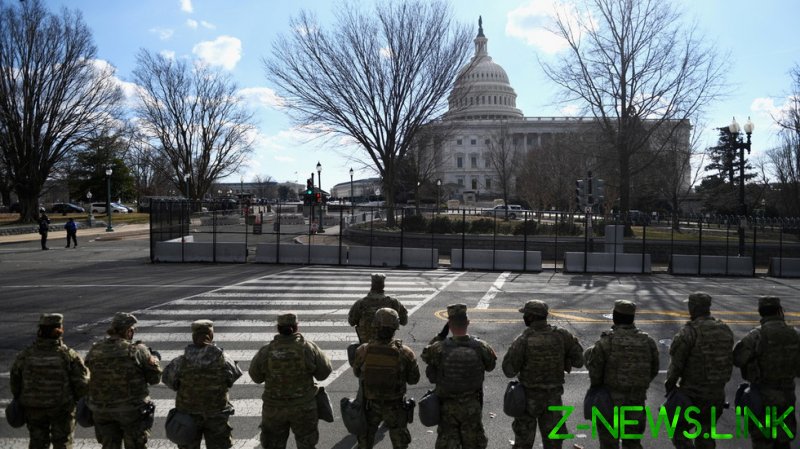 Dennis Westover was taken into custody on Wednesday afternoon after parking in an intersection near the Rayburn House Office Building and the Capitol, according to the Daily Beast. Police confiscated a Sig Sauer P365 pistol and 20 rounds of 9mm ammo after stopping Westover at the intersection of Second Street and Washington Ave SW.

The 71-year-old South Charleston resident worked in elevator maintenance at ThyssenKrupp, according to his LinkedIn page, and is listed as the president of Local 48 in the International Union of Elevator Constructors.

While it is legal to carry a concealed gun in some parts of Washington DC with the proper paperwork, it was near impossible for a civilian to legally carry in high-security areas – like the Capitol – even before this month’s riot in the building.

The District has been on high alert since a massive crowd of Trump supporters swarmed the building on January 6. Five people died in the melee, including one woman shot dead by Capitol police and an officer reportedly bludgeoned with a fire extinguisher. Tens of thousands of National Guard troops remain stationed throughout the city, and movement is severely restricted around government buildings.