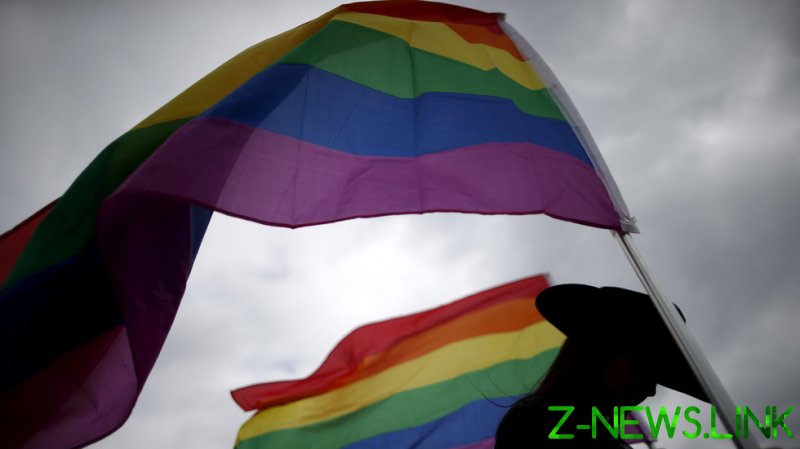 “This law simply says that female athletes should not have to compete in a sport against a student of the male sex when the sport is designed for women’s competition,” Hutchinson said in a statement after signing the bill on Thursday. “As I have stated previously, I agree with the intention of this law. This will help promote and maintain fairness in women’s sporting events.”

Arkansas was among two-dozen states that had such legislation pending this year, reflecting a push by conservatives to push back against Democrats on transgender politics. Another Republican governor, Tate Reeves of neighboring Mississippi, signed a similar law earlier this month.

Also this month, South Dakota Governor Kristi Noem trumpeted passage of a bill in her state that would ban transgender girls from competing against biological females, but she vetoed legislation on concern that it was too vulnerable to legal challenges. She has urged state lawmakers to revise the bill, including limiting it to non-collegiate sports, so it can be enacted and enforced.

The Arkansas law covers both children’s sports and collegiate sports. It’s scheduled to take effect this summer. Idaho enacted the first such law in the US last year, but a federal court ruling has held up its implementation.

Proponents see bans on biological males in female sports protecting girls and women from having to compete with athletes who have an unfair physical advantage. For instance, parents have raised concerns that biological males could prevent their daughters from winning college athletic scholarships.

Critics, on the other hand, argue that the law is inhumane and discriminatory.

National Center for Lesbian Rights (NCLR) vowed to contest the bill in court. “AR Governor Asa Hutchinson just signed an immoral bill that is also – and we can’t stress this enough – illegal. It will lose in the Courts,” the group tweeted.

Supporters of the law have fired back, accusing the supposed defenders of civil liberties of being intentionally deceptive. They argued there would be no discrimination because transgender girls will still be allowed to compete in sports – only with people of their biological gender.