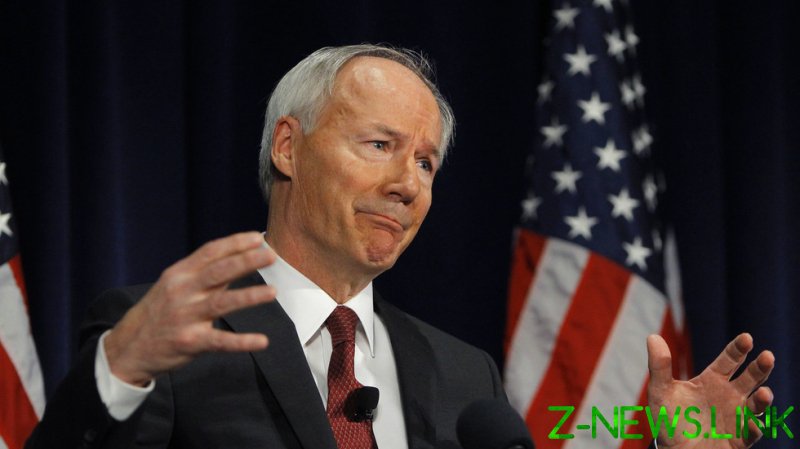 The Republican-controlled House and Senate in the state approved the measure despite objections from the governor and activists. The measure bans doctors from providing surgery, hormonal treatment, or puberty blockers to transgender youths if they are below 18 years of age.

The override was pushed through with a 72-25 vote in the House and 25-8 vote in the Senate.

The Republican governor vetoed the legislation on Monday, saying it creates “new standards of legislative interference with physicians and parents as they deal with some of the most complex and sensitive matters involving young people.” He also said the bill does not “grandfather those young people who are currently under hormone treatment.”

Hutchinson did sign a bill last month that allows doctors to refuse service in non-emergency cases to patients if they have a moral or religious objection. Critics have said this measure too will provide opportunities to discriminate against the LGBTQ community.

Republican Rep. Robin Lundstrum, who sponsored the bill, has countered that people should be legal adults before they make such drastic physical alterations.

The ban would officially take effect this summer, but opponents have promised to sue to block the measure before it becomes law, with The American Civil Liberties Union promising in a statement that they are in the political battle for “the long haul.”