Are the game Pokemon Go in the universe of Harry Potter 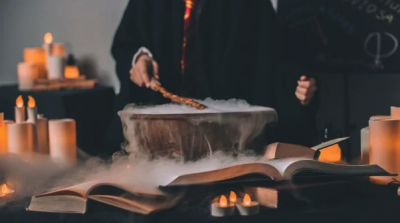 Magic items will be placed in different places of the real world.

Studio Niantic, who worked on the games, officially announced the game with augmented reality Harry Potter: Wizards Unite. In it, gamers will be able to explore the real world in the role of wizards and witches, as well as to look for magical objects and creatures.

According to “Lifehacker”, the plot of the wizards struck trouble, because of which artifacts, creatures, people and even memories from the world of the magicians began to appear in the world of mere mortals – Muggles. Players will find such objects and to return them to their places.

Magic items will be placed in different places of the real world – some equivalent of “pokescope” of Pokemon Go. The discovery of artifacts and other objects, the players will get energy to cast spells – only they will be able to continue the search.

In augmented reality mode you can look at some places from the universe of “Harry Potter”. For example, on the bench of wands Ollivander’s. Players will be able to unite and fight death eaters, Dementors and other enemies. 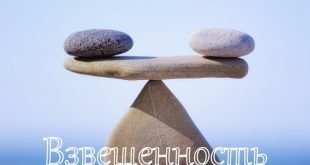 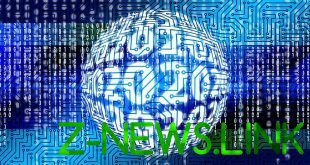 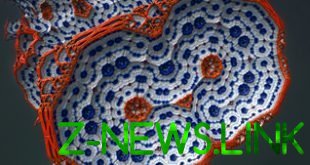