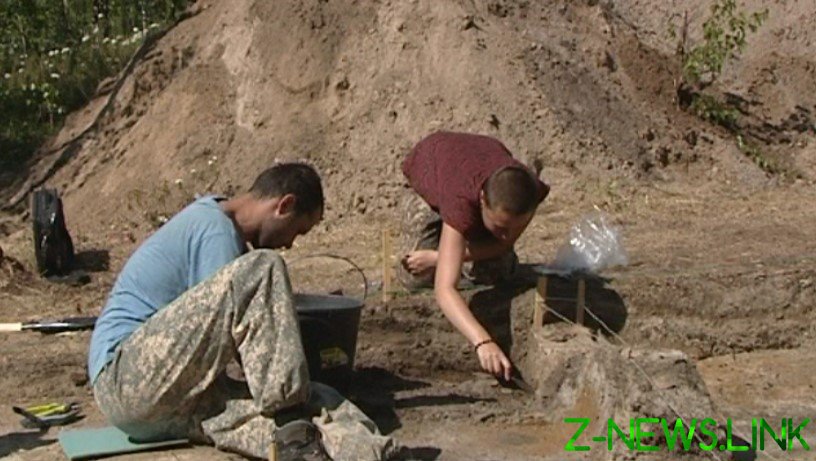 The traces belonging to the most mysterious and ancient people of the Arctic – shirta found in the Bay Makarov is the Kara sea. To such conclusion Krasnoyarsk archaeologists. They dug a shelter, built under ground, with an area of almost 150 square meters. It was found tools made from animal bones. According to the legends of the Nenets, Siirt was of small stature, lived in the hills, drove the mammoths and knew how to handle the metal. Scientists believe that ancient people of the Arctic lived along the coast of the Arctic ocean, and led the marine fishery.

Danil Lysenko – the Director of “Krasnoyarsk geoarchaeology”: “They were not degraded snow people, they had a developed culture with their construction and developed religious activities. The monument is unique in that in the Bay Makarov is the most Northern and Eastern, to this dwelling of this type was found on the Yamal Peninsula”.