Archaeologists have discovered the real tomb of St. Nicholas 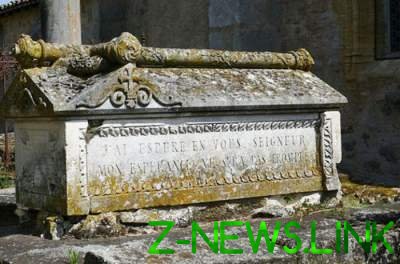 The researchers found the remains of the Saint.

Turkish archaeologists have found the burial place of Nicholas.

Scientists using ground-penetrating radar found a well-preserved ancient temple under the Church of St. Nicholas in the Turkish city of Demre, as well as the emptiness that is the body of the Saint.

The researchers don’t have access to the remains, since during the excavations can be damaged stone reliefs, and mosaics. However, according to scientists, in the future they will be able to get to the grave.

Many researchers believe that St. Nicholas was buried in the Church in Demre in 343 BC, in the eleventh century his remains were illegally transported by merchants in the Italian city of Bari. However, the Turkish archaeologists believe that the body was tampered with. According to them, the real Saint Nicholas remained in Demre, and the stolen bones belonged to an unknown priest.