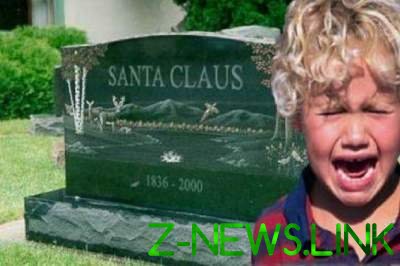 The prototype of Santa is Saint Nicholas.

Turkish archaeologists have discovered the untouched tomb under the Church of St. Nicholas in Demre, province of Antalya. Archaeologists said that, may have stumbled upon the burial of Santa Claus, the prototype of which is considered to be the Christian Saint Nicholas, or Saint Nicholas.

Demre was built on the ruins of the ancient city of the World, where it is considered that in the fourth century St. Nicholas lived. Until now, a large part of the relics of the Saint were kept in the Italian city of Bari, where, in fact, they were brought to Moscow in may 2017. According to legend, the remains of St. Nicholas in 1087 in your city moved the Italian merchants of the conquered by the Seljuk Turks Worlds.

According to the statement of Turkish experts, those remains that are stored in Bari, belong to another person. 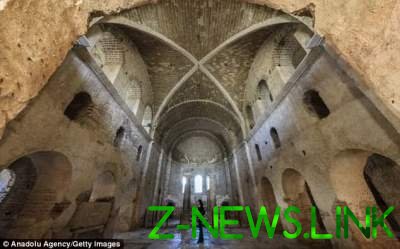 The Church of St. Nicholas in Demre, where he was born and was buried.

Saint Nicholas, or Saint Nicholas, revered as the patron of travelers, prisoners and orphans. In the West — the patron of almost all strata of society, but mostly children. The Church of St. Nicholas in Demre is a popular pilgrimage place. The last 20 years there were carried out archaeological excavations. 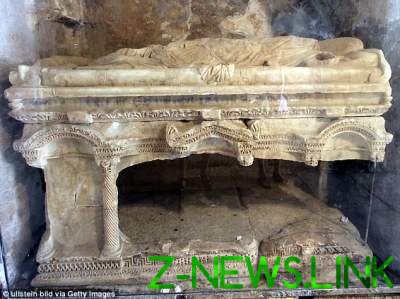 The burial, which allegedly moved the remains in 1087.

Cemil Karabinem (Cemil Karabayram), head office of geodesy and monuments of Antalya, said that scientific and technological study revealed the existence of untouched tombs under the Church. 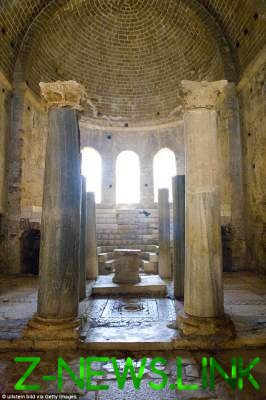 The entrance to the tomb with a mosaic.

“The tomb in the dungeon of the Church in good condition. We believe that it is not damaged. However, it is difficult to get to it, as the entrance is a mosaic that needs to be explored piece by piece, and then move”. 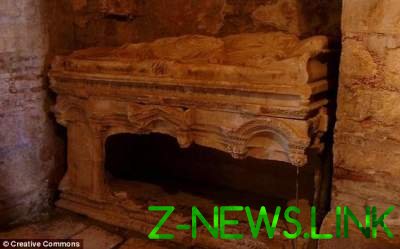 Also Cemil Karabinem said that he found old records, which state that carried out in bury the remains belonged to another priest. 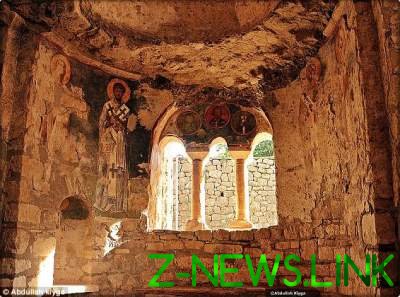 In the study of the tombs, scientists use computer tomography and ground penetrating radar. “The whole world is looking at us. We claim that the remains of St. Nicholas are buried in this temple and they are intact. Work is nearing completion. When we get the results, the tourism of Antalya will soar to heaven.” 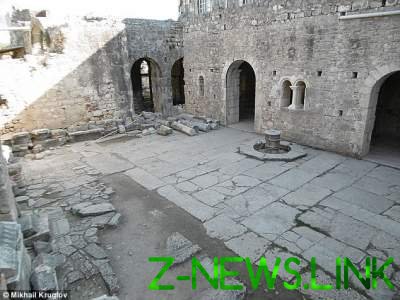 The kindness and generosity of St. Nicholas remember even after so many centuries. His image gave rise to the popular character of Santa Claus.