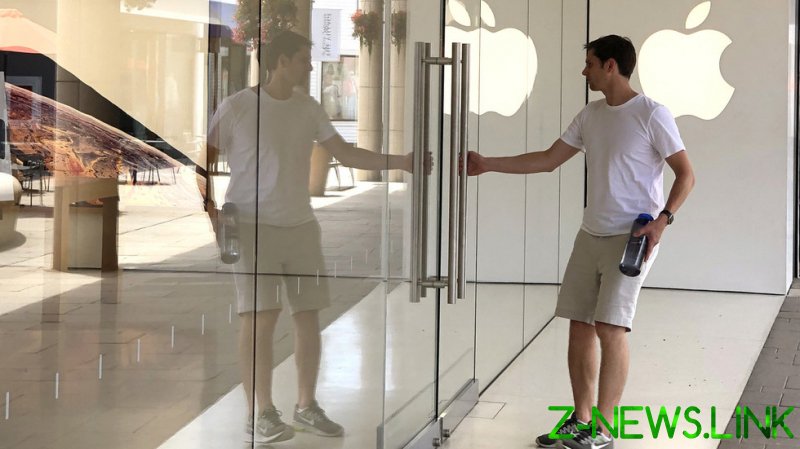 On Friday, lawyers representing 14,683 Apple workers asked a federal judge to approve the settlement, which was reached after eight years of litigation.

Employees of 52 Apple Store outlets filed the class-action lawsuit back in 2013, alleging that the tech giant was breaching California law by not compensating staff for checking their bags off the clock. The search process could take between five and 20 minutes to complete, and up to 45 minutes on the busiest days, according to court documents.

As a result of the reached settlement, each employee will get $1,286, the lawyers said in the court filing, seen by Bloomberg.

In November 2015, Apple managed to win at trial level in the US District Court for the Northern District of California. Back then, the judge found that employees chose to bring bags to work, and thus subject themselves to the company’s search policy. Apple, however, claimed that the bag checks were necessary to make sure workers were not hiding stolen devices.

However, the decision was reversed last year when the Ninth Circuit Court of Appeals ruled that the corporation was required to pay employees for the time they spent having their bags checked.

The company said in the agreement that it had discontinued the check policy in December 2015.