Apple is rumored to stop further promotion of the “butterfly” used in modern laptops. 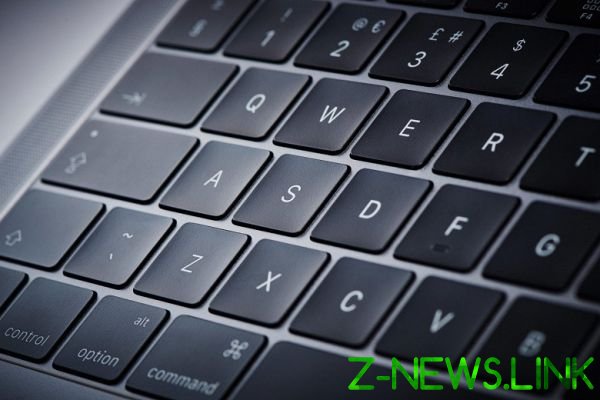 The rejection of the “butterflies” may occur this year, according to insiders. According to them, the actual mechanism did not meet expectations – has already published three of his generation, but still it has a number of shortcomings, many of which turned out for Apple lawsuits. The company may abandon the “butterflies” in favor of a classic scissor mechanism used in the vast majority of keyboards for laptops.

Apparently, the experiment with trying to push its own standard was unsuccessful – the first new mechanism can obtain an updated MacBook Air, which is expected to premiere this fall. Buttons, incidentally, can also get a new design, or rather, a new form, but it is still questionable. Recall that recently Apple refused another his project – wireless charging AirPower, which is still in the testing phase have shown to be ineffective.