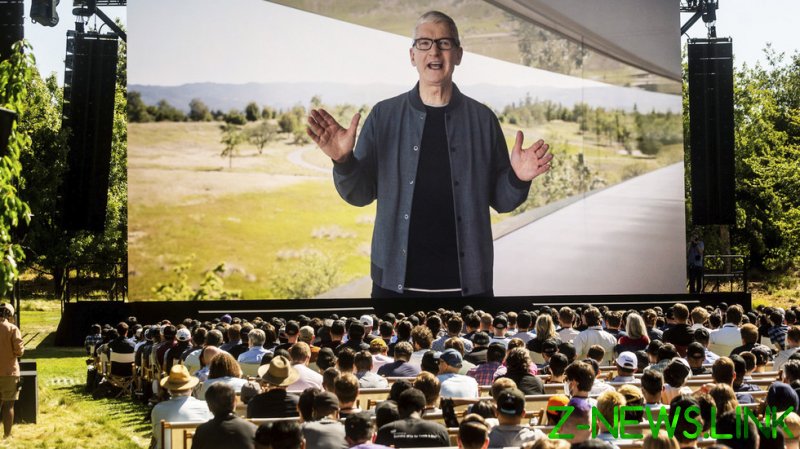 Tech giant Apple has unveiled the new iOS 16 system, offering new features that bring iMessage up to speed with other popular messaging apps, during its annual Worldwide Developers Conference on Monday.

Set for release this fall on all iPhones models 8 and up, the operating system upgrades iMessage to allow users to edit and unsend recent texts within 15 minutes, recover recently deleted messages, and mark conversations as unread.

The upgrade also lets users synchronize playback of audio or video files, in case they would prefer to consume media together instead of talking.

While the features are new for iMessage, other apps such as Telegram already allow users to edit and delete messages, while Google offers a brief window of time in which the Gmail user can unsend an email. Twitter users, on the other hand, still languish without an edit button, despite their repeated pleas to management. 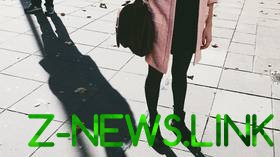 Another iOS 16 feature attracting attention at WWDC is Safety Check, which is supposed to protect users who may be in abusive relationships by allowing the individual to better manage and revoke app and password access across all their Apple devices. The company has been previously criticized by privacy advocates over the ease with which its AirTag trackers, meant to be attached to personal items such as keys or luggage, can be misused as a cheap means of stalking or spying on someone, when slipped into personal belongings.