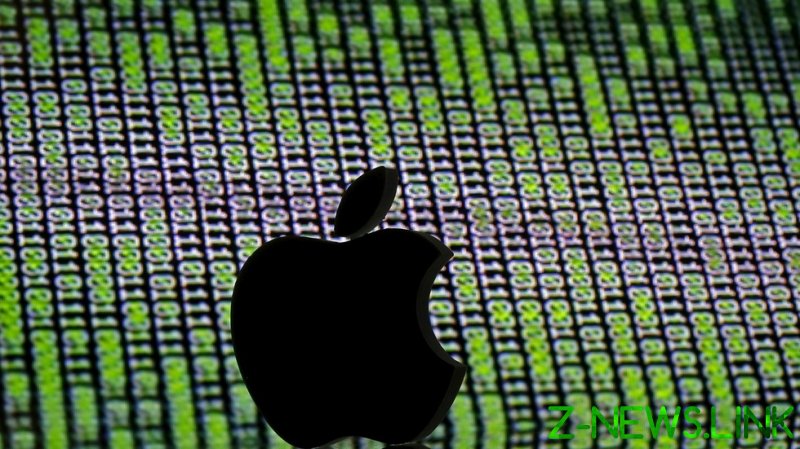 The complaint was filed in the federal court in San Jose, California and provides “new information” on how NSO infected thousands of iPhones with its Pegasus spyware, using an exploit called FORCEDENTRY that has since been patched.

In addition to the court-imposed ban on accessing Apple products and services, the company seeks “redress for NSO Group’s flagrant violations of US federal and state law, arising out of its efforts to target and attack Apple and its users.”

CitizenLab, a digital rights outfit at the University of Toronto in Canada revealed in September that NSO had exploited a vulnerability in Apple’s iOS operating system to install Pegasus on thousands of iPhones around the world – targeting dissidents, human rights activists, journalists and politicians, among others.

The existence of Pegasus was revealed earlier this year. In addition to Israel, governments of Azerbaijan, Bahrain, Kazakhstan, Mexico, Morocco, Rwanda, Saudi Arabia, Hungary, India, and the United Arab Emirates (UAE) have been accused of its use.

Due to the revelations, NSO was added to the US government blacklist in October, cutting off its access to American investors. It is currently facing a $500 million default after its credit rating was downgraded on Monday.