Apple store unionizes in US first 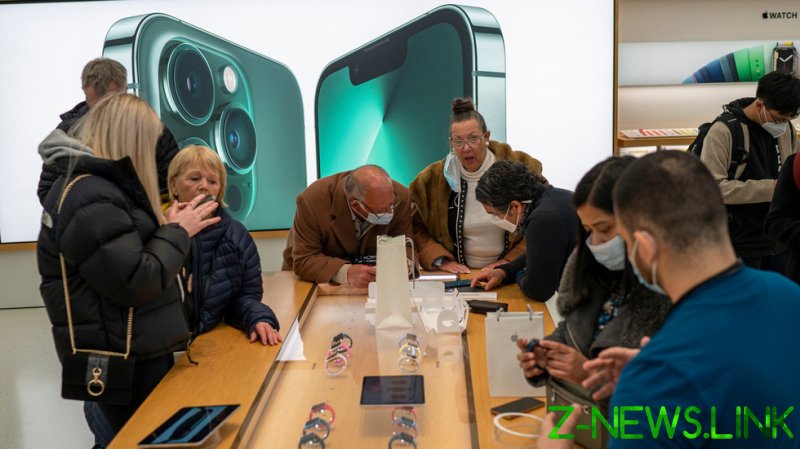 Employees at the Towson Town Center Apple store in the state of Maryland have voted to unionize, forming the first US union of Apple workers following the conclusion of the vote on Saturday. With 65 voting for and 33 against, they joined the International Association of Machinists and Aerospace Workers.

Employee organizers, who called themselves CORE Apple (for Coalition of Organized Retail Employees), said they were seeking expanded rights in pay, setting hours, fairness, and safety. Robert Martinez Jr., president of the parent union, called on Apple CEO Tim Cook to “respect the election results and fast-track a first contract for the dedicated [International Association of Machinists] CORE Apple employees in Towson.” 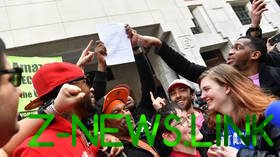 In a letter to the company last month, employees declared they were not trying to “create conflict with management” but sought to unionize “because of a deep love of our role as workers within the company and out of care for the company itself.”

Workers have cited safety concerns related to the Covid-19 pandemic and financial issues such as compensation not keeping pace with inflation as reasons they support unionization beyond the typical union advantage of bargaining from a position of collective strength.

Similar to its fellow tech giants Amazon and Tesla, Apple has been hostile to unionization efforts among its ranks and has hired anti-union lawyers in an effort to quash such initiatives. The company has reportedly distributed anti-union talking points to managers faced with mutinous employees, reminding them that Apple offers strong compensation and benefits, including a base pay rate of $20 per hour, and “flexibility” management insists will be lost if workers unionize.

Store and corporate leadership have also been marshaled to lecture employees on the evils of unionizing at meetings which workers were required to attend, a controversial but legal tactic known as ‘captive audience meetings.’

READ MORE: Apple and Meta give away customer data – media

Apple was successful in scuppering a similar organizing effort at an Atlanta store, where organizers who had initially hoped to vote on unionizing in May claimed the company’s behavior made it impossible to hold a fair election. Workers elsewhere, including the company’s World Trade Center store in New York City, have complained that, in addition to holding captive audience meetings, management had also engaged in illegal behaviors such as interrogating employees about union organizing and banning the posting of union flyers.