Apple iPhone 8 will be only 3 GB of RAM

This year the market will take over the smartphones with 8 GB of RAM on Board, and they will work on the basis of OS Google Android any mobile phone from Apple so much RAM is guaranteed not to get. Moreover, even in the anniversary the Apple iPhone 8 to which is vested so many hopes, will be only 3 GB of RAM, and not a byte more.

To such conclusion analysts TrendForce, examined all the rumors about the Apple iPhone 8 as well as the dynamics of the increase of the amount of RAM in Apple’s previously released smartphones. According to them, the eighth, the IPhone can only rely on 3 GB of RAM, despite the fact of having a powerful processor Apple A11 large OLED screen almost the entire front panel. According to preliminary data, the screen size is 5.8 inch, straight into it will embed the fingerprint scanner.

But then you need to make one very important clarification: it is true that Android smartphones can boast a large number of RAM, that is the one advantage over IPhones leveled software from coders, don’t even imagine that such optimization of the source code. But the software from Apple and Apple is very well optimized, and it does not require gigabytes of RAM. The arrival of the Apple iPhone 8 is expected this fall. 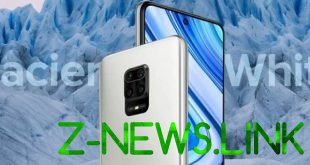 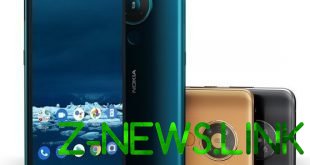 In Russia came the Nokia 5.3