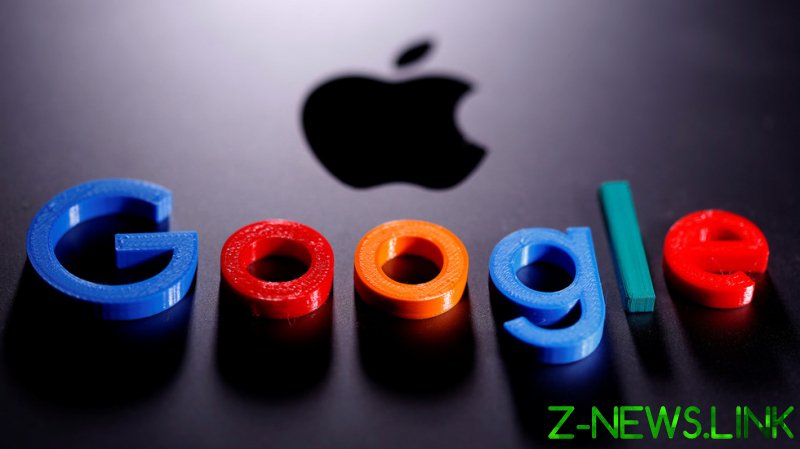 The opposition figure’s team confirmed on Friday that the ‘Smart Voting’ platform had been taken down from both Apple’s AppStore and Google Play services after the country’s media regulator, Roskomnadzor, called on the American tech firms to implement a government-ordered block. Officials had previously threatened the US firms with hefty fines if they refused to implement the change, in addition to the hundreds of thousands of dollars in financial penalties imposed for previous breaches.

The news comes just one day after the Interim Commission for the Protection of Sovereignty and Prevention of Interference in Internal Affairs on Russia’s Federation Council met to discuss the issue. Andrey Klimov, its chairman, said that both Apple and Google were engaged in “illegal” activity during the election period by supporting “the dissemination of information and materials during the campaign.” Officials have accused the companies of undermining the bans on the app by hosting it on their networks and hit out at other firms providing VPNs that allow users to circumvent blocks.

‘Smart Voting’ and its content was barred over its association with Navalny’s operations, which were effectively prohibited from operating in Russia after being branded ‘extremist organizations’ by a court earlier this year.

Last week, Moscow summoned American Ambassador John Sullivan to explain the role of US companies in the election. According to Russian Foreign Minister Sergey Lavrov, “the evidence was presented to him. It is quite serious, really. We are still waiting for an answer from our American colleagues why this is happening.”

Polling opened in the elections to Russia’s State Duma on Thursday night, with voters waking up in the Far East heading to the polls first. 450 seats are up for grabs across the country and through a proportional representation list, while voting is set to end on Sunday in the Russian exclave of Kaliningrad, the westernmost part of the nation.