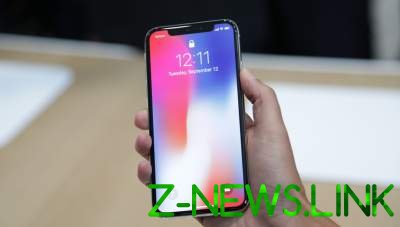 Apple employee fired after his daughter posted a video with the new iPhone X before its official release.

Brooke Amelia Peterson said that the campus of the company, it has made its new smartphone model “just for fun”. The video began to spread with a viral effect.

She noted that he did not know, that violates some rights and said that he respects Apple. The publication of the video she called an innocent mistake.

See also:  Apple turns iPhone and iPad into the laptop

Before dismissing her father worked on a technology to Apple Pay.

iPhone X will go on sale only on November 3. This is the most anticipated Apple phone in recent times.

Its presentation took place on September 12.