Apple allows staff to speak up 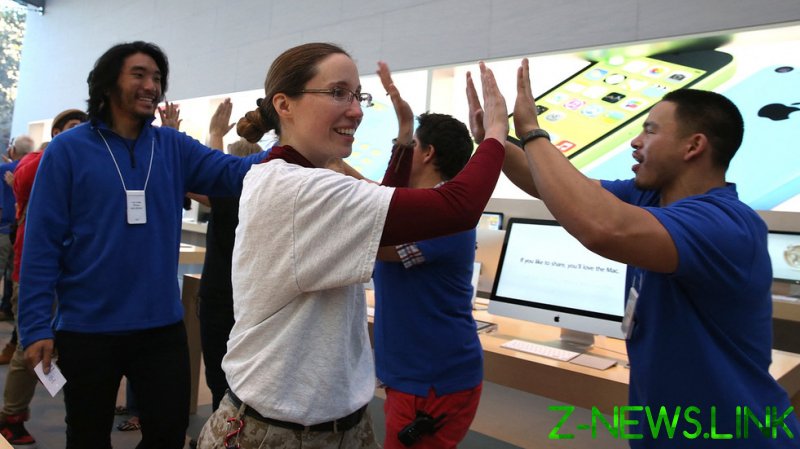 Apple workers had been striving for an affirmation of this kind since the beginning of 2021. A festering rift between them and the company’s management has recently been escalating. Over the past several months, the employees have opted to break with Apple’s historic culture of secrecy, revealing alleged pay disparities, remote-work policies or controversial hiring decisions.

“Apple is deeply committed to providing employees with a workplace where they feel safe, respected, and inspired to do their best work,” the California-based corporation said, in the statement released via an internal employee portal and seen by CNN Business.

“Our policies do not restrict employees from speaking freely about their wages, hours, or working conditions.”

The step comes a month after Janneke Parrish, who established #AppleToo in August to help co-workers “organize and protect” themselves, was fired from her job as as an Apple program manager. Earlier this month, Parrish filed a complaint with the National Labor Relations Board alleging that she was terminated in retaliation for her efforts.

In October, Parrish told the media that, shortly after launching the campaign, the group got hundreds of reports from employees about alleged incidents that “range the gamut from sexism and ageism to disclosures of rape and suicide.”