Appeared to critical acclaim with the release version PUBG 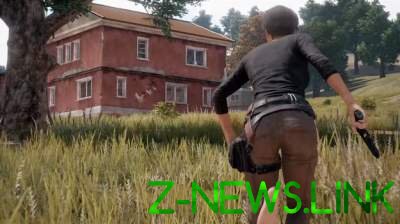 At the moment the average score of the game PUBG is an impressive 9.3 out of 10 points.

Game critics are not left unattended a full PC release of the game Playerunknown”s Battlegrounds, which took place recently. The first review was for journalists encouraging their final scores.

In related journalists called PUBG new gaming language, which is not for everyone. Praise was given also the fact that PUBG was very interesting for viewers who prefer to watch only broadcast. Some noted that this is an extremely important milestone for the genre of Battle Royale and for the industry as a whole that cannot be ignored. On the other hand, many noted that while the performance of the project as a whole leaves much to be desired, and developers still a lot of work. Part of reviews is still in the process, and don’t yet have the final grade.

While journalists were able to assess only PC version of the game PUBG. A full release on Xbox One due to be held in early 2018. Meanwhile, the audience of players on PC already exceeded 26 million.