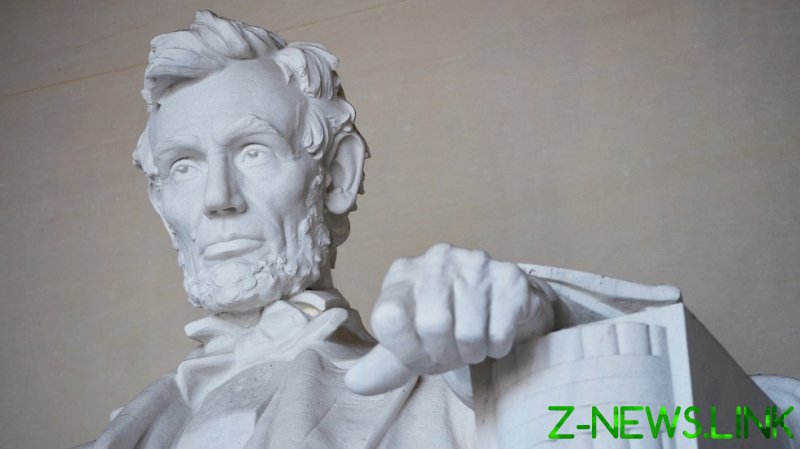 Weaver’s alleged misconduct broke in a story on January 11 in a report from the American Conservative, but Lincoln Project members have still been aplenty on both CNN and MSNBC – two networks that have heavily promoted the organization, run by anti-Trump Republicans, since its inception.

According to the new analysis from the conservative Washington Free Beacon, media coverage between January 11 and February 11 for the group is worth a whopping $32 million, based on advertising value estimated by media monitoring service Critical Mention. In that time, there were 40 appearances by founders and advisers – 10 on CNN and 30 on MSNBC.

Earlier this month, Weaver resigned from the group he co-founded after being accused of making unwanted sexual advances on numerous young men, often offering professional advances in exchange for sexual favors. He apologized for sending “inappropriate” messages, but reports since have indicated his behavior was known about by others, including co-founder Steve Schmidt, who has denied such knowledge.

Only hours after Weaver’s departure, Schmidt appeared on ‘Real Time with Bill Maher’, where he faced no questions about his fellow co-founder but was grilled about the group’s tens of millions in funding and where it goes. That subject has become yet another controversy for the group, as it has been revealed much of the money was funneled into separate organizations involved with the founders.

The lack of questioning about Weaver was a regular occurrence, according to the Beacon’s report. In fact, members of the group made 23 appearances on network news channels before one of them, George Conway, was asked directly about it.

As Weaver’s conduct has been more widely covered and subsequent reports have indicated possible knowledge of his actions within the super PAC, Lincoln Project media darlings have slowly seen their relationships with mainstream media deteriorate. MSNBC ended its relationship with contributor Schmidt, for example, and Daily Beast “paused” appearances from co-founder Rick Wilson on its podcast ‘The New Abnormal’.

While the Lincoln Project’s future has been questioned, with former members like Kurt Bardella even calling for its end, the group appears to have no plans to retire their anti-Trump platform. They recently hired the law firm Paul Hastings to conduct a “comprehensive review” of the group’s “operations and culture,” though that relationship has led to an entirely new controversy as it was revealed that employees of the firm have donated to Lincoln Project in the past – though they claim no donors will be part of the review.