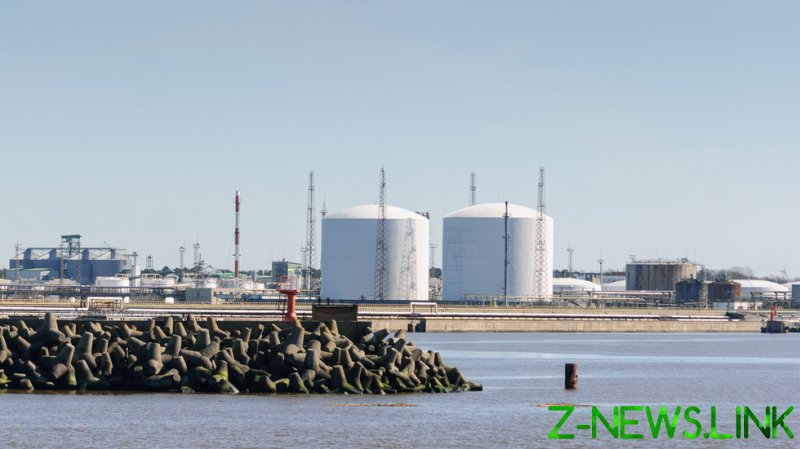 The hazardous material is owned by Ventamonjak, the company that runs the liquid ammonia terminal located at the local port. The terminal, which has multiple holding tanks to store ammonia, is the largest facility of its kind in the Baltic Sea region.

Ventamonjak is controlled by Uralchem Freight Limited Cyprus, which is owned by Russian billionaire Dmitry Mazepin. The ownership structure makes the terminal subject to the sanctions affecting Mazepin, the official explained. As a result, Ventamonjak’s ability to perform financial transactions is currently restricted. 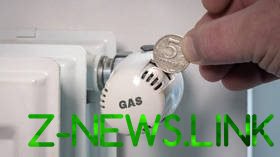 The anti-Russian sanctions have rendered the company unable to pay its contractor, VK Terminal Services, which provides maintenance for the ammonia storage. The contractor will run out of funds by April 22 and will be unable to secure electricity and propane gas, which is needed to ensure safe functioning of the facility. The blackout that would ensue could compromise the storage of the hazardous material, thus endangering the environment and the population of the city, Vitolins warned.

The city itself cannot intervene directly in the situation, the official explained. The city council raised the issue with the country’s prime minister, the Financial and Capital Market Commission and other institutions, yet did not receive “satisfactory” answers, according to Vitolins. The lack of communication about the fate of the facility and the ammonia, as well as the risk of a blackout, has prompted the council to unanimously support raising the issue with Latvia’s central government.