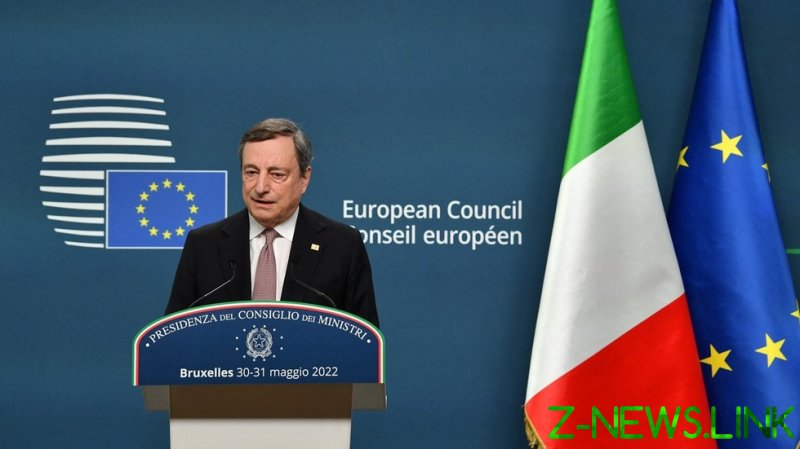 Sanctions the EU imposed against Russia over its military operation in Ukraine will last for many years, Italian Prime Minister Mario Draghi told journalists following a European Council meeting on Tuesday. The restrictions that are now expected to affect oil trade will change international trade routes “for many years, if not forever,” Draghi believes.

Speaking about the energy trade, the Italian premier said that “we cannot imagine that, after the conflict, our energy policy will return to the way it was before.” The EU “must move now” to find new energy suppliers “in the long run.”

The prime minister also hailed the latest EU summit as a “success,” pointing to the fact that it was not “possible” to imagine that all EU member states would be “united on an embargo of about 90% of Russian oil just few days ago.”

The EU nations agreed early on Tuesday, following weeks of deliberations, on a ban of 90% of Russian oil imports by the end of this year, as part of the sixth sanctions package. The measure would target Russian crude delivered by sea, while allowing a temporary exemption for pipeline fuel, to win the support of Hungary and other landlocked countries. 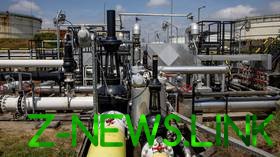 “We must maintain unity on sanctions,” Italy’s prime minister said, adding that Rome would agree to any restrictions against Moscow as long as “there are no imbalances between the member states” of the EU when it comes to imposing these restrictions.

Draghi has said his nation would not be affected by the decision since the deadline set for the end of 2022 gives it time to prepare. Italy will also continue to buy Russian gas in accordance with a scheme suggested by the Russian Gazprom energy giant, he has confirmed. The Italian prime minister has called it “a frustrating situation of great embarrassment” but added that “it cannot be done otherwise.”

According to the prime minister the western sanctions approved so far will have “maximum impact” on the Russian economy “from this summer onwards.”

The Italian leader has also said that “almost all if not all major nations” within the EU, except for Italy, oppose Ukraine’s accession to the bloc right now. Still, when asked if he can imagine a “quick path” for Ukraine into the EU, Draghi answered “yes” and added that the EU Commission also appears to be eyeing this possibility.

For now, the EU should focus on preventing a global food crisis, which, according to Draghi, could turn into a “catastrophe.” He also appeared to favor a tough approach in talks with Moscow on this issue. 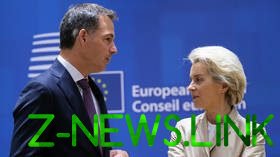 “Confrontation with [Russian President Vladimir] Putin is necessary to solve the problem of wheat, of food security,” he said, though he added that he was “skeptical” about phone calls to Putin, as such conversations are unlikely to have any use other than showing “that it is Putin who does not want peace.”