Home / WORLD / Anti-Russia sanctions may weaken the US dollar – IMF

Anti-Russia sanctions may weaken the US dollar – IMF 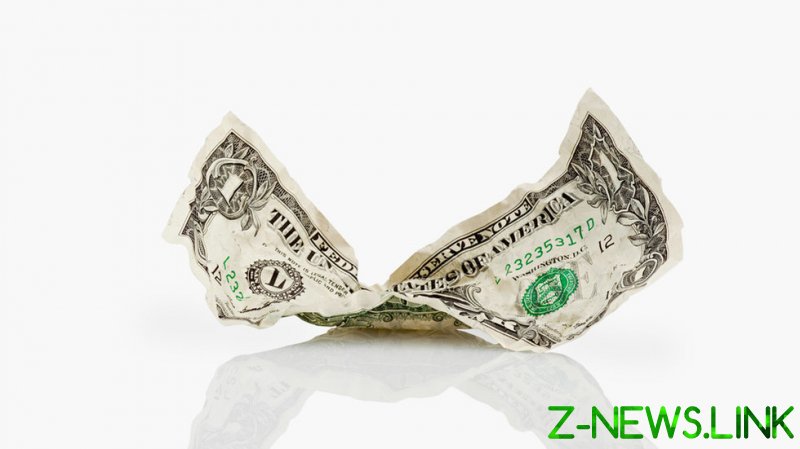 Sanctions against Russia could undermine the global dominance of the US dollar, according to Gita Gopinath, the first deputy managing director of the International Monetary Fund.

“The dollar would remain the major global currency even in that landscape but fragmentation at a smaller level is certainly quite possible,” Gopinath said in an interview with the Financial Times on Wednesday.

She added that some countries are already renegotiating the currency in which they are paid for trade. Russia and India are currently preparing a rupee-ruble mechanism which would allow them to trade in national currencies while evading the dollar.

According to Gopinath, the radical restrictive measures introduced by Western countries amid Russia’s military operation in Ukraine could lead to the emergence of small currency blocs based on trade between individual groups of countries. Furthermore, the use of currencies other than the dollar or the euro in global trade would lead to further diversification of the reserve assets held by national central banks.