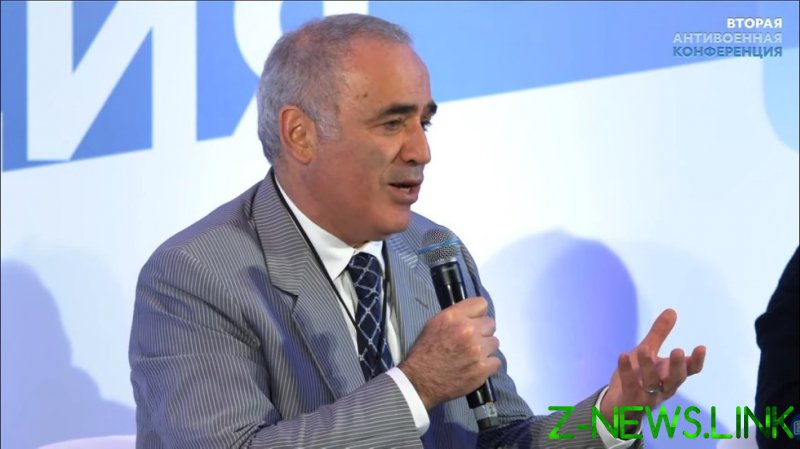 Veteran Russian anti-government figures have declared their intention to serve as representatives of the Russian people, ones who oppose President Vladimir Putin’s policies in Ukraine and consider his government illegitimate. These “good Russians” can sign up to the cause and potentially be certified by European governments, the group – which includes Mikhail Khodorkovsky, a former oil tycoon – said on Friday. The idea was voiced during a conference in Lithuania that was broadcast on YouTube.

The proposal was presented by chessmaster and longtime critic of the Russian president Garry Kasparov. He said he and his comrades sought to welcome to their ranks “good, European Russians” – a term that he repeatedly used during the presentation – and suggested a simple way to tell them apart from the rest of the folk.

“The simple test to enter this category … will be a declaration that we will be offering for signing,” he said.

The declaration includes three key statements: Putin’s government is illegitimate, the ongoing military attack against Ukraine is criminal, and Ukraine’s control of pre-2014 borders must be restored, Kasparov said.

Kasparov said the idea was that he and fellow opposition politicians would be given a mandate to represent the signatories politically and said he hoped for recognition in the West.

“There is a real opportunity that European governments friendly to us would consider certifying people who join our system and issue [the] relevant paperwork,” he said. The politician implied that the proposed certificate could be used to alleviate “concerns” that some people in the West have about Rusians living in their countries. 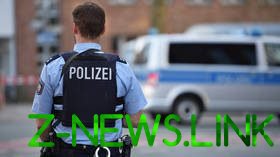 The opposition wants to build “a virtual South Korea” that is unlike “the North Korea in Russia” that Putin wants to create, Kasparov said.

The gathering in the Lithuanian capital, Vilnius, was organized by the so-called ‘Anti-War Committee of Russia’, a group that includes some of the most familiar faces of the Russian opposition.