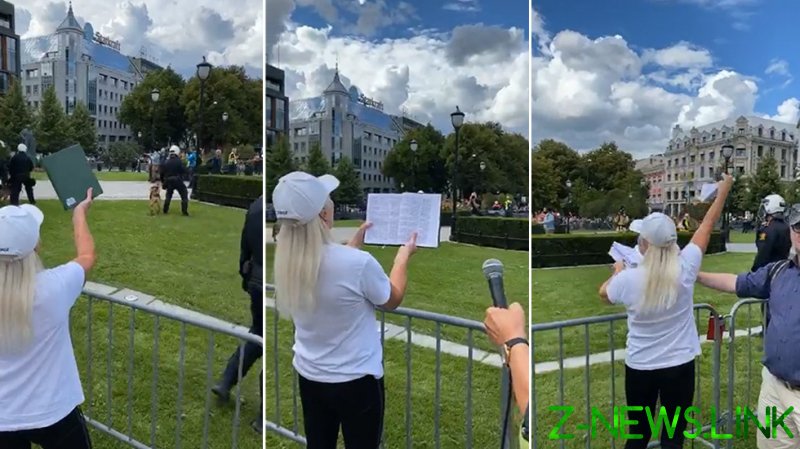 The rally outside the parliament building in Oslo was organized by a group called Stop Islamisation of Norway, or SIAN. Some of their past rallies have ended with clashes between group members and their political opponents. The police had a heavy presence at the scene in advance of Saturday’s event.

The protest escalated into violence when a female activist held up a copy of the Koran and tore pages from the Islamic holy book. Angry counter-protesters then launched an attack, and the police rushed to intervene. One person was reportedly injured, and several others were arrested.

Before the scuffle, the rally had been mostly peaceful for around two hours, with demonstrators chanting, singing, and listening to SIAN leader Lars Thorsen as he delivered a speech in which he denounced Islam’s Prophet Mohammed as a “false prophet”.

A security barrier had been erected beforehand to separate the rival sides and keep order. As the situation became more tense and volatile, law enforcement agents used pepper spray on several occasions and pushed back counter-protesters who tried to cross the line.

Shortly after the Koran-tearing incident, the protest ended. SIAN activists were escorted away by the police, while the counter-protesters were allowed to remain at the scene.

Earlier this week, a Koran-burning stunt by members of a local anti-Islam group triggered outrage among the Muslim community in Malmo, escalating into fully fledged rioting. 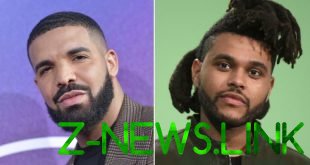 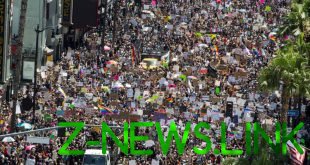 Los Angeles residents ordered to stay at home until Christmas week, with all gatherings BANNED… except for church & PROTESTS 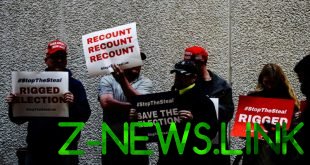 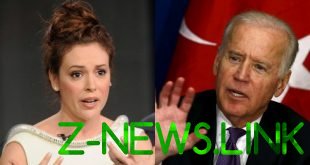 Don’t believe messages about ‘olive branches’ and ‘moving forward’ from anti-Trump celebs & pols. They’re as hateful as ever

“I’d like to extend an olive branch to Trump supporters,” Milano tweeted this week. “I …