American scientists have found a way to reduce the size of compact antennas in a hundred times. A study published in the journal Nature Communications.

Instead of the traditional experts have proposed to use a magneto-electric antenna-membrane with ferromagnetic and piezoelectric thin-film heterostructure. These devices receive and transmit electromagnetic wave at the resonant acoustic frequencies by using the magnetoelectric effect.

See also:  Google warned about problems with the indexing of content

A promising technology, according to scientists, may find application in portable wireless communication systems, including wearable devices, smartphones and bioimplantology antenna. 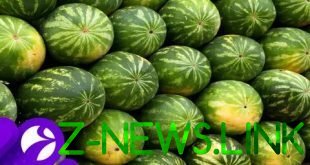